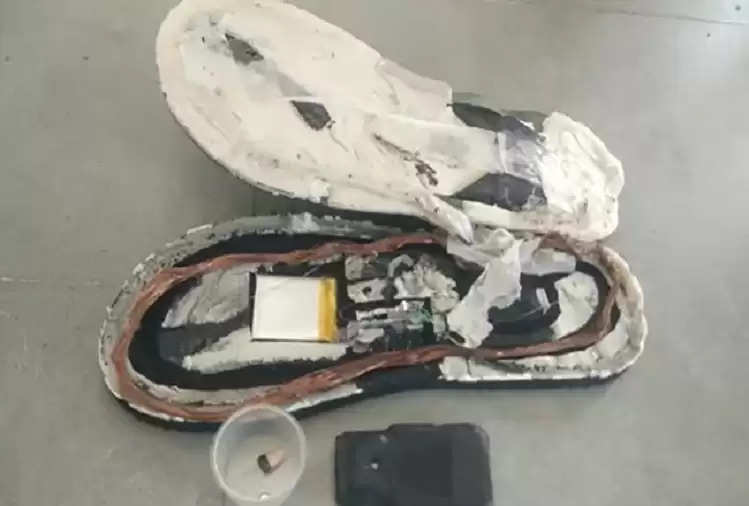 Five people have been arrested in Rajasthan for trying to cheat in the REET exam for the selection of teachers for government schools. According to officials, the "slippers" that the candidates wore had Bluetooth fitted on their soles. 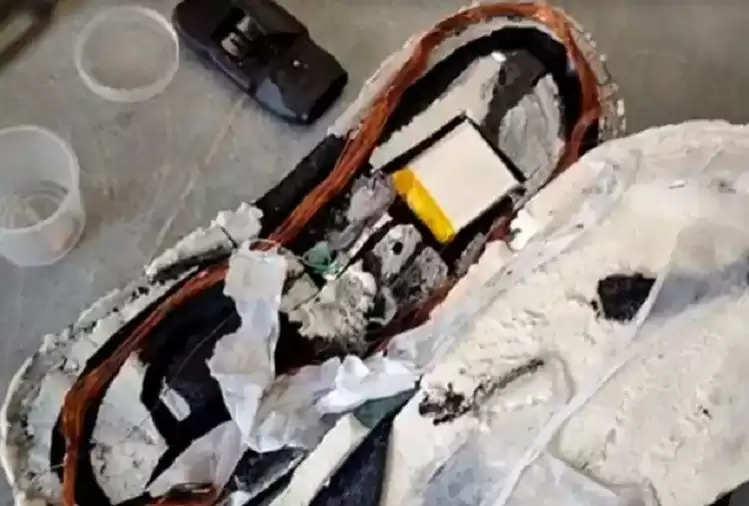 After the first person was caught cheating in Ajmer, the police soon found an entire cheating racket across the state involving candidates of the highly competitive Rajasthan Eligibility Test for Teachers, or REET. Similar slippers with Bluetooth and mobile devices have been found in Bikaner and Sikar.

Police officer Ratan Lal Bhargava said, "The slippers are such that there is a complete phone and a Bluetooth device inside. The candidate had a device inside his ear and someone from outside the examination hall was helping him cheat."

Police are still uncovering this fraud conspiracy. Sources said the "cheating slippers" are "smartly made" and some reports suggest that candidates were sold with hardware for up to ₹2 lakh for fraud.

Ajmer police officer Jagdish Chandra Sharma said, "We found a man in his slippers with a device with the help of which he was cheating. We caught him at the beginning of the exam. We are finding out where all his links are. Who else is involved? We immediately alerted other districts as well. In the next phase of the examination, no one can enter the examination center with slippers, shoes or socks.” 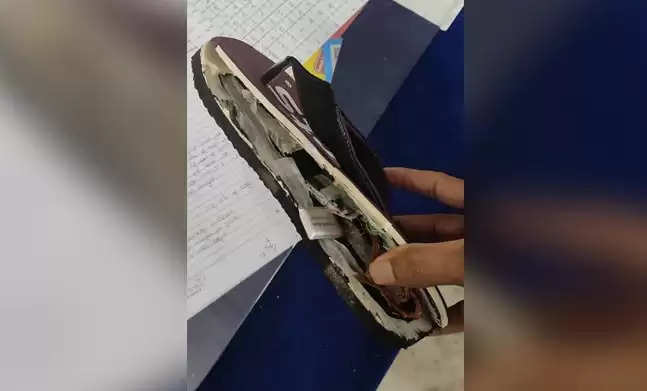 Mobile internet and SMS were suspended for 12 hours yesterday in several districts of Rajasthan to prevent cheating in REET. Around 16 lakh students took the exam for 31,000 posts in government schools.

To become a teacher in government schools of Rajasthan a person has to clear REET.

Because of the large number of candidates scheduled to take the REET, the state government has made elaborate arrangements for security and travel amid the COVID-19 pandemic.