President Ram Nath Kovind is celebrating his 76th birthday today. Ram Nath Kovind, the 14th President of India, was born in Paraunkh, a small village in the Kanpur district of Uttar Pradesh. Kovind's incredible journey from humble beginnings to the rise of the country's most coveted post is a lesson from which we all must learn. 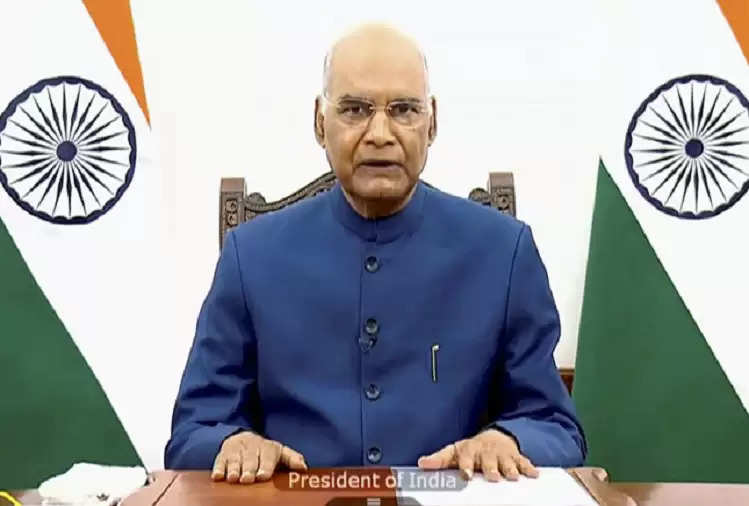 Ram Nath Kovind is a lawyer by profession and was later elected as a Rajya Sabha member and later as the Governor of Bihar before becoming the President of India. Here we are going to give you information about the President and his career.

Kovind was born in Paraunkh village in Kanpur district of Uttar Pradesh. His father was a farmer, who also ran a small grocery shop. His mother had died when he was young.

Ram Nath Kovind earned a degree in commerce and law from Kanpur University. After this, Kovind went to Delhi to take the Civil Services Examination. Although he passed, Kovind chose to practice law and was admitted to the Bar Council of India in 1971. 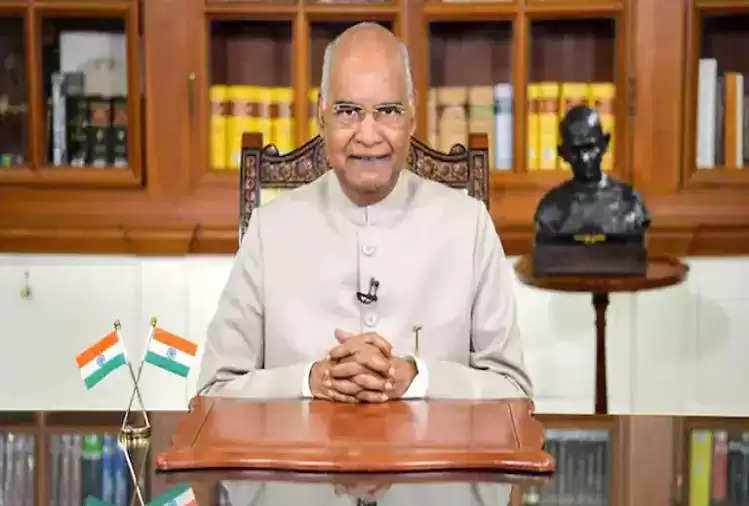 He also provided assistance to the weaker sections of the society under the Free Legal Aid Society of New Delhi. Before joining the BJP in 1977, he also worked as the personal secretary to the then Prime Minister Morarji Desai. Kovind represented India at the United Nations. He addressed the United Nations General Assembly in October 2002.

Kovind has donated his ancestral house in his native village Paraunkh to make it a marriage hall.