Big news for those who are going to travel to Mata Vaishno Devi! 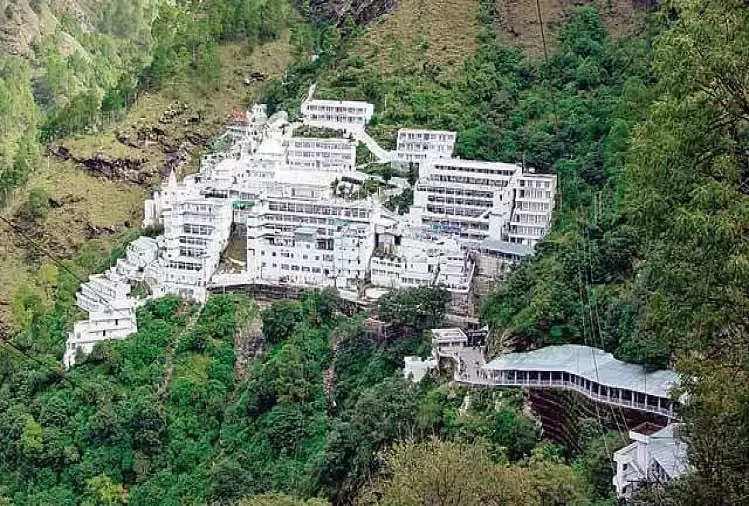 As the country is witnessing a huge jump in the number of COVID-19 cases, the state and union territory governments are imposing stringent restrictions to control the spread of the virus.

Meanwhile, a strict curfew was imposed on Thursday evening for the darshan of Mata Vaishno Devi. From now on, devotees will not be allowed to go beyond Darshani Deori between 9 pm to 6 am.

After a big 12-hour halt on Thursday (January 6), devotees will now be able to have a darshan of Mata Vaishno Devi. The yatra was halted at 7 pm on Wednesday because of the safety of the pilgrims following a landslide in the helipad area on the Battery Car route during heavy rains. The yatra was resumed by the Mata Vaishno Devi Shrine Board after the rain had stopped on Thursday morning and the debris was cleared from the path.