Wing Commander (now Group Captain) Abhinandan Varthaman will be awarded the Vir Chakra by President Ram Nath Kovind on Monday for shooting down a Pakistani F-16 fighter jet during aerial combat on February 27, 2019. 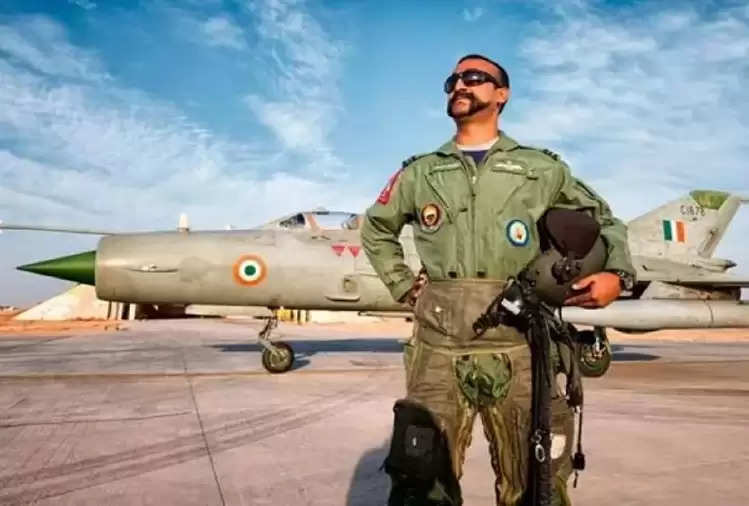 Vardhaman was engaged in a fight with a Pakistani fighter jet in aerial skirmishes between the Indian and Pakistani Air Forces after the Pulwama attack. He was promoted to the rank of Group Captain on November 3, 2021.

International interference in the matter as well as widespread pressure from the Indian side forced the Pakistani army to release him.

Besides Varthaman, who is one of the most celebrated officers of the Indian Air Force in recent times, Sapper Prakash Jadhav was awarded the Kirti Chakra (posthumously), the second-highest peacetime gallantry award for neutralizing terrorists in an operation in Jammu and Kashmir. 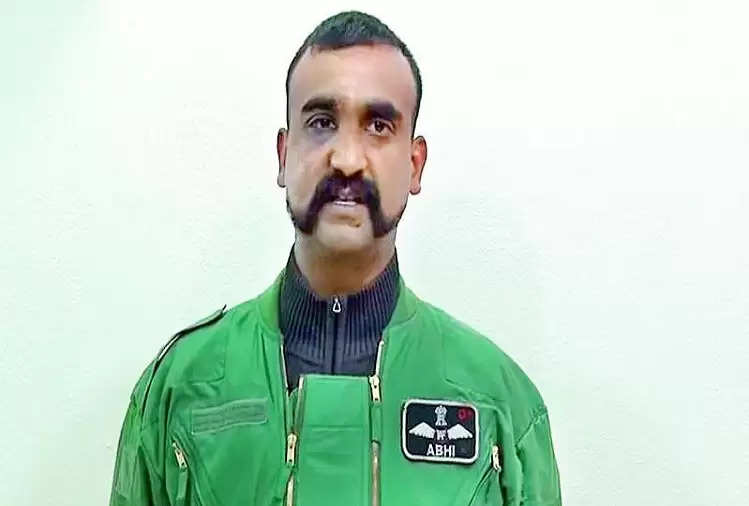