Controversy erupted after a young contestant from Assam was mocked in the reality show Dance Deewane. In a video clip of the show going viral on social media, presenter Raghav Juyal is seen calling (gibberish) Guwahati's Gunjan Sinha on stage by imitating Chinese language with words like momos, chowmein, which people termed as a racial remark. 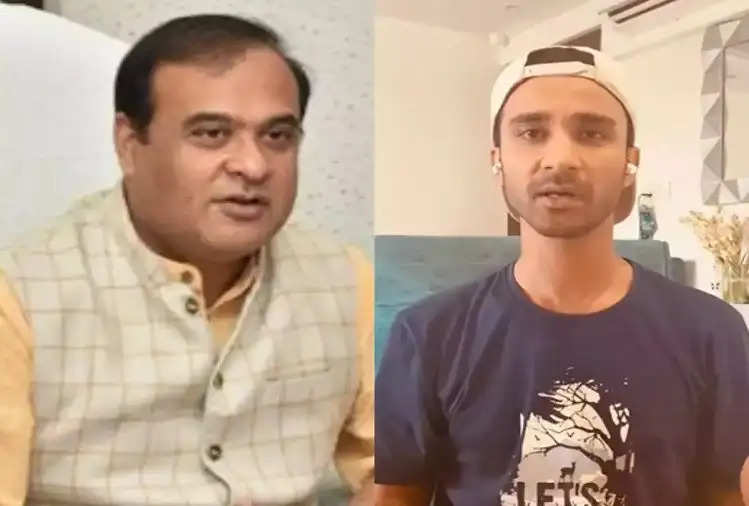 After the video surfaced, on Tuesday, the Chief Minister of the state Himanta Biswa Sarma tweeted, calling it shameful and said that there is no place for racism in the country. 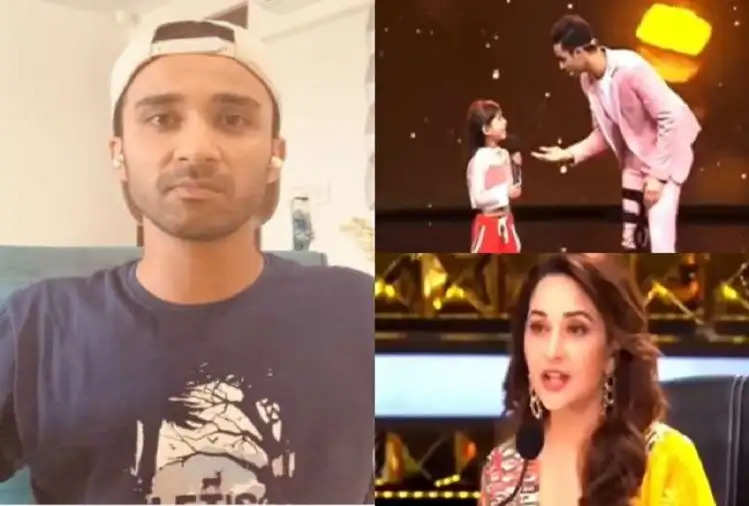 At the same time, State Special Director General of Police LR Bishnoi has asked the Cyber ​​Branch to take cognizance of the matter. Meanwhile, seeing the controversy escalating, Juyal has apologized by clarifying through a video message.