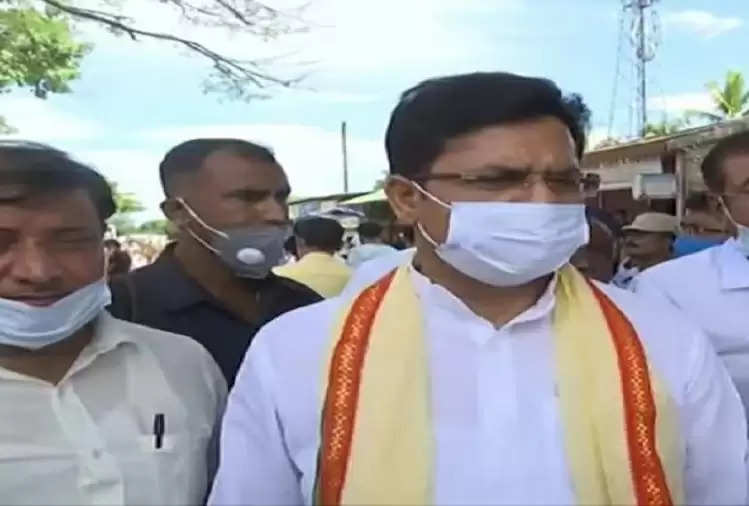 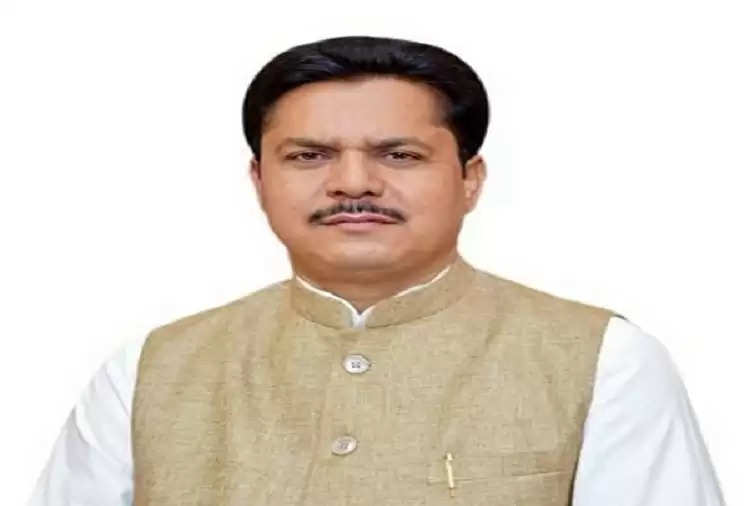 Bora will discuss with Jitendra Singh the resolution passed by the state unit on breaking the alliance with AIUDF. By-elections are to be held for six assembly constituencies in Assam. Earlier, the Assam Pradesh Congress Committee (APCC) on Monday passed a resolution to break its alliance with the All India United Democratic Front (AIUDF). 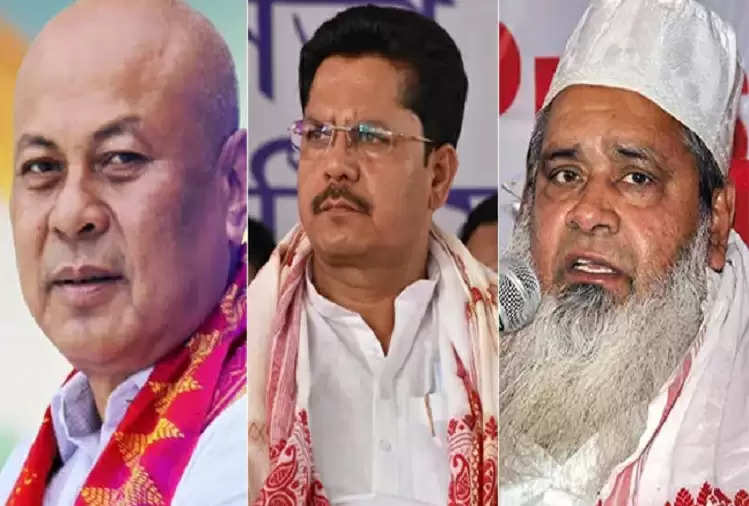 In a statement issued by the APCC, the committee found that the behavior and attitude of the Mahajot ally AIUDF with respect to the Bharatiya Janata Party has baffled the members of the Congress party. In the recently concluded state assembly elections, the grand alliance of Congress, AIUDF, BPF, and Communist Party of India (Marxist) won 50 seats.

The Congress managed to get 29 seats (29.7 percent vote share), while the AIUDF got 16 and the Bodoland People's Front four. Communist Party of India (Marxist) won one seat