Ashok Gehlot should leave worrying about the loss of Congress and worry about the people of Rajasthan: Rajendra Rathore 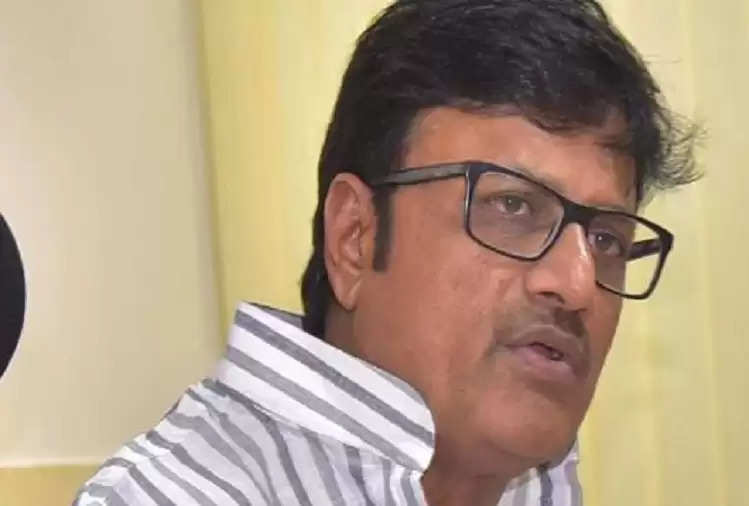 Rajendra Rathod tweeted that Rajasthan Chief Minister Ashok Gehlot Ji, adamant in not reconstituting the cabinet by returning the representatives of the Congress high command 14 times in 14 months, is now calling on former Punjab CM Amarinder Singh Ji for the country and the party. It is ridiculous to talk about listening to the conscience.

Chief Minister Ashok Gehlot Ji, who taught Amarinder Singh Ji, is adamant about not making political appointments and reorganizing the cabinet completely ignoring the advice of the then state president of Congress in Rajasthan and more than two dozen MLAs of his own party.

Cabinet expansion in the state and some political appointments being stalled for a long time is clear proof that the infighting within the Congress party has increased to such a point that the Congress ship can sink anytime. Leaving worrying about the loss of Congress, the Chief Minister should worry about the people of Rajasthan.