Ashok Gehlot observed the campaign camp with the administration villages in Dholpur! Ashok Gehlot has given information about this by tweeting. He interacted with the people who came to the camp organized under the campaign with the administration villages in Singorai, Bari (Dholpur) and inquired about the progress of the work being done and the benefits from the officers and employees. 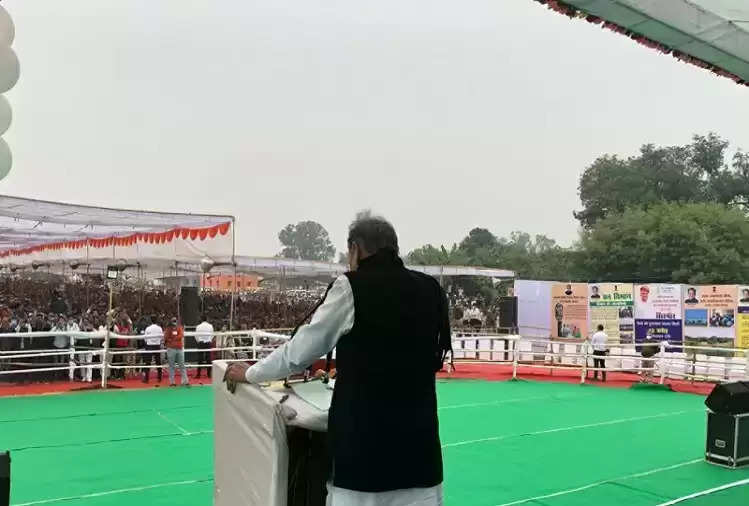