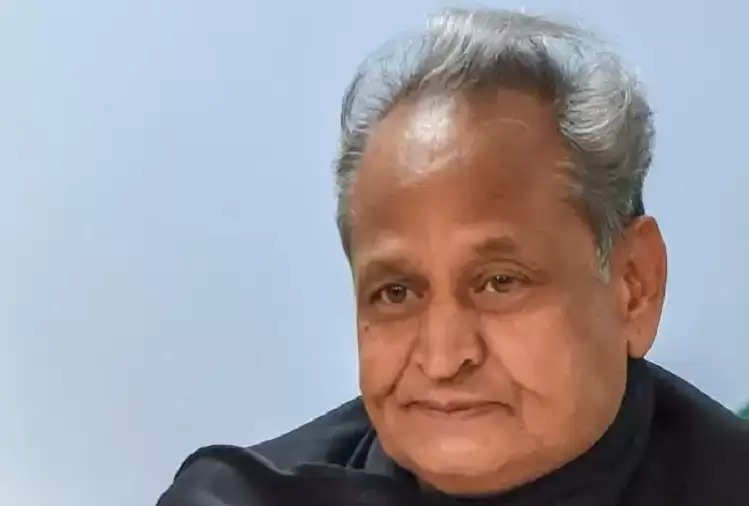 Chief Minister Ashok Gehlot has again come under the grip of this virus amidst the increasing infection of Corona in Rajasthan. CM Gehlot has been infected with Corona for the second time. Earlier, Ashok Gehlot's son and RCA President Vaibhav Gehlot also got corona infected. 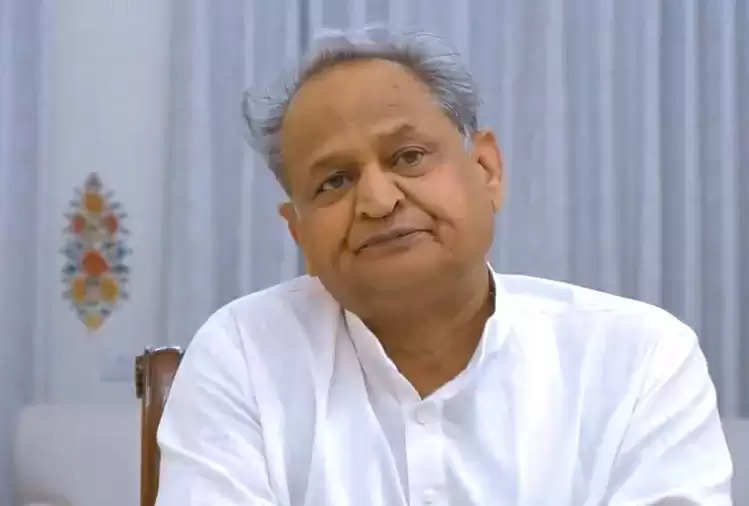 Ashok Gehlot had informed about the corona being infected through social media on Thursday. He had tweeted on Thursday that this evening I got my Kovid test done which has come positive. I have very mild symptoms and no other problems. All the people who came in contact with me today are requested to isolate themselves and get their COVID test done. Ashok Gehlot is now isolated at home. 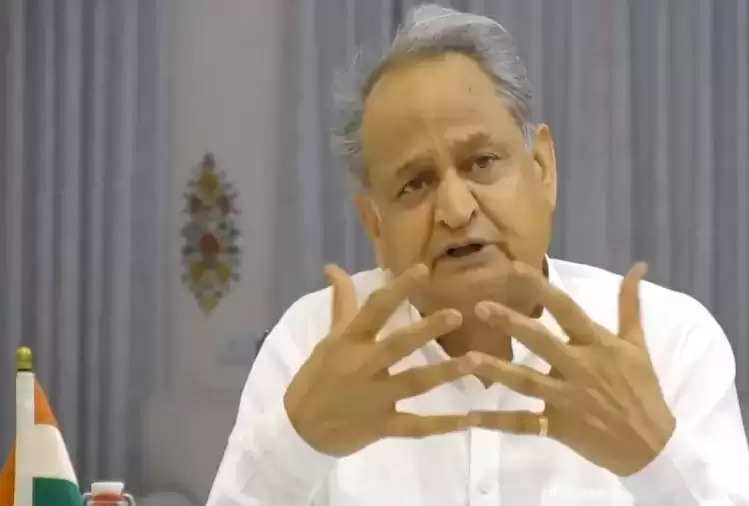 According to reports, the Investment Summit Rajasthan has been postponed in view of the increasing infection of Corona in Jaipur. This program was to be held in the capital Jaipur on January 24 and 25 at the JECC Convention Center in Sitapura. In this, domestic and foreign businessmen were going to come to invest thousands of crores. The new dates for holding the summit will be announced later.