Arunachal Pradesh: Helicopter had to be landed due to technical fault, read five news of the country and the world A Mi-17 helicopter of the Indian Air Force had to land in Lohit sector of eastern Arunachal Pradesh on Thursday following a technical snag. Its two pilots and three crew members are safe. According to defense sources, orders have been given for the Court of Inquiry into the accident. 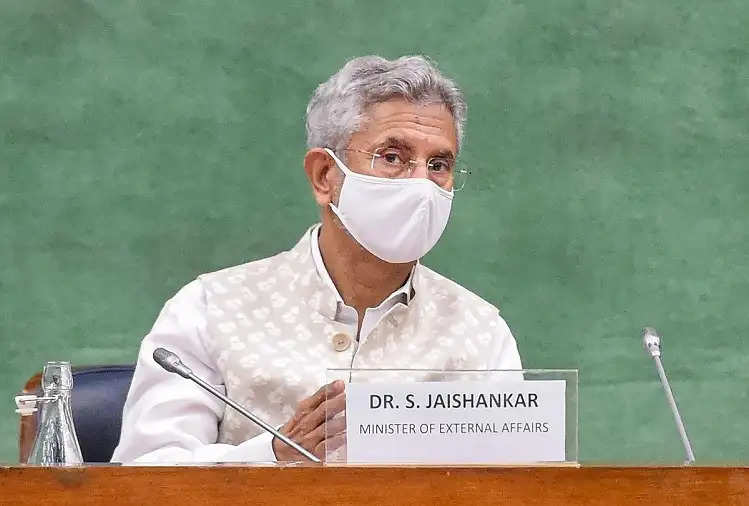 Kenya: Aircraft can be bought for less than Rs 3.5 thousand

Aircraft put up for auction at Nairobi's International Airport in Kenya. The 73 aircraft occupying the space will now be auctioned due to the owners leaving the airport unattended. The 6-seat Cessna 206 Skywagon ready to fly has been priced at Rs 70 lakh, while the cost of Boeing 707 is close to Rs 1.50 lakh. Prices of S2 ADL manufactured by Hawker Siddeley start at Rs.3,250.

About 1,000 Christian-Hindu women are victims of conversion in Pakistan every year

women wearing burqa
Atrocities against minority women have become common in Pakistan. According to recent figures, about 1,000 women from Christian and Hindu communities are being forced to convert to Islam every year. According to the report of the Greek City Times, human rights activist Ashiknaz Khokhar said, abduction of minor girls from religious minorities is common in Pakistan. Even Parliament has refused to pass the conversion bill recently. While there is a dire need of a dedicated law for the protection of minority girls in the country. 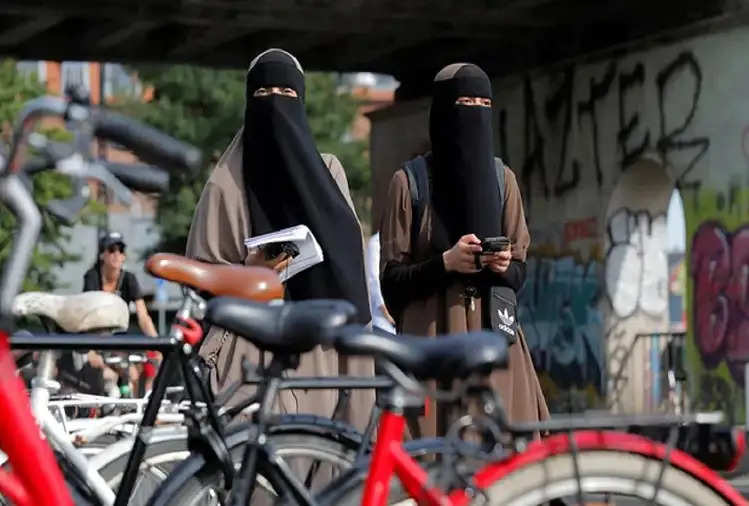 Assessment of the process being done on starting international flights

Union Civil Aviation Minister Jyotiraditya Scindia said on Thursday that the process is currently being assessed for normal operation of international flights. India is operating international flights under an air bubble arrangement with 25 countries. Scindia said at the Global Economic Policy Summit organized by CII that everyone needs to be careful about the pandemic. We are returning to normalcy. Right now we are assessing the process.

AK Antony has the responsibility of disciplinary committee in Congress

AK Antony
Congress President Sonia Gandhi has entrusted the disciplinary committee to senior leader and former Union Minister AK Antony to set up a disciplinary committee for matters related to discipline in the party. Antony will be the chairman of the committee. While the senior leaders would be Ambika Soni, Tariq Anwar, Jai Prakash Agarwal and Dr. G. Parameshwara as members.
Foreign Minister meets Senior Minister Tharman in Singapore

The exercise has started to further strengthen the relationship between India and Singapore. External Affairs Minister S Jaishankar arrived in Singapore on Wednesday for a three-day visit. He first met senior Singapore minister Tharman Shanmugaratnam. The Foreign Minister tweeted that there was a detailed discussion with Tharman about global and regional economic activities. Many important issues have also been agreed to establish better relations between the two countries. After this, the External Affairs Minister met Singapore's Defense Minister Nguang Hen and discussed increasing the cooperation between the two countries in the defense sector.