Meghalaya Governor Satya Pal Malik's role is also being considered in the decision to withdraw agricultural laws. For some time, Malik had come openly in favor of the agitating farmers' organizations. He had even said that if the solution is not found, then there will be no return of the Modi government at the Center. Himanshu Mishra spoke to him after the announcement of the withdrawal of agricultural laws. 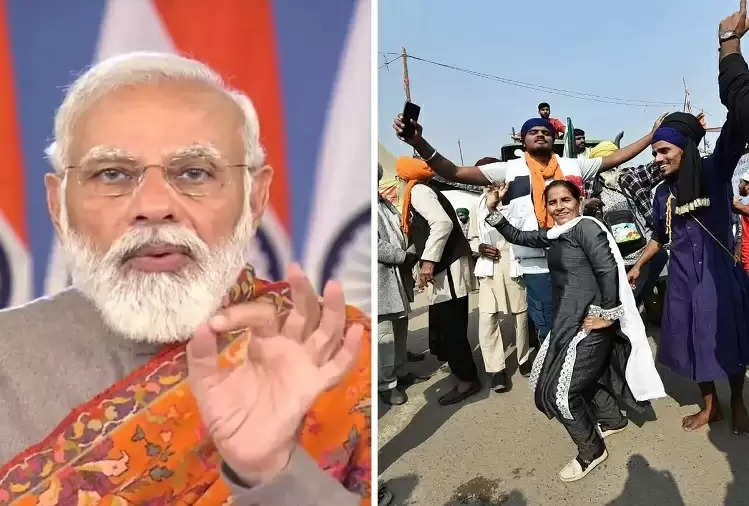 The PM has announced the withdrawal of all three agricultural laws. Your reaction on this?
Governor Satya Pal Malik said that it is good that the government is moving towards a solution. For this I would congratulate the Prime Minister and the farmers. The Prime Minister has taken the right decision. I would congratulate the farmers because this class succeeded in Gandhi's country after a very long and non-violent struggle. 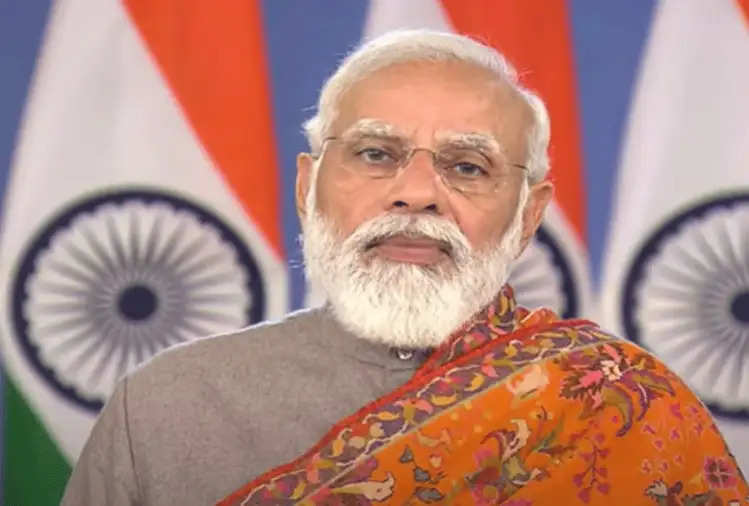 You said that Modi government will not be able to come to power again because of the agriculture law? Now what do you have to say after the announcement of his return?
At the time which was appropriate, I said, I had made my point in this context before the Prime Minister and the Home Minister as well. Now after the decision to withdraw the law, I will not answer political gains, losses or other political questions.