Amarinder Singh will not take any such step which harms Congress: Ashok Gehlot congratulated Charanjit Channi 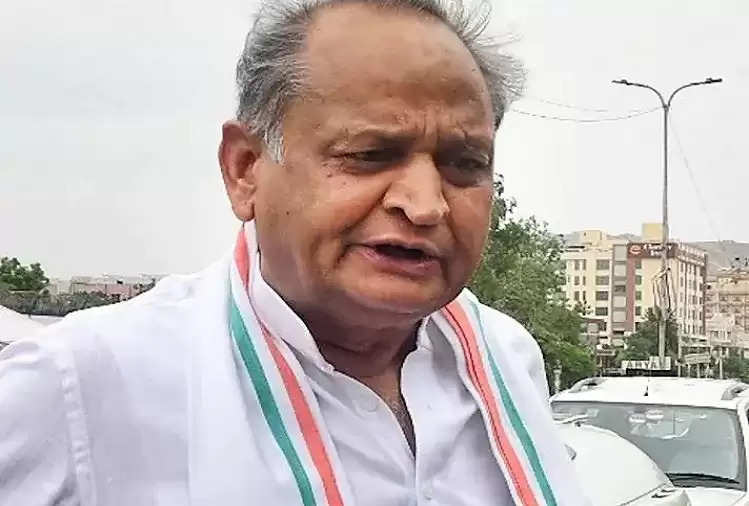 Chief Minister Ashok Gehlot has congratulated Charanjit Singh Channi on being elected the leader of the Punjab Congress Legislature Party. He said that I am sure that Mr. Channi will be able to give good governance by taking everyone along.

At the same time, he tweeted and said that I hope that Captain Amarinder Singh Ji will not take any such step which will harm the Congress party. Captain Sahib himself said that the party had kept him as the Chief Minister for nine and a half years. He has served the people of Punjab by working to the best of his ability.

The high command sometimes has to take decisions in the interest of the party based on the feedback received from the legislators and the general public. I also personally believe that the Congress President chooses the Chief Minister only after taking out the displeasure of many leaders who are in the race to become the Chief Minister.

But at the same time, while changing the Chief Minister, they get angry and start blaming the decision of the high command. In such moments you should listen to your conscience. I believe that in which direction the country is going due to fascist forces, it should be a matter of concern for all of us countrymen. 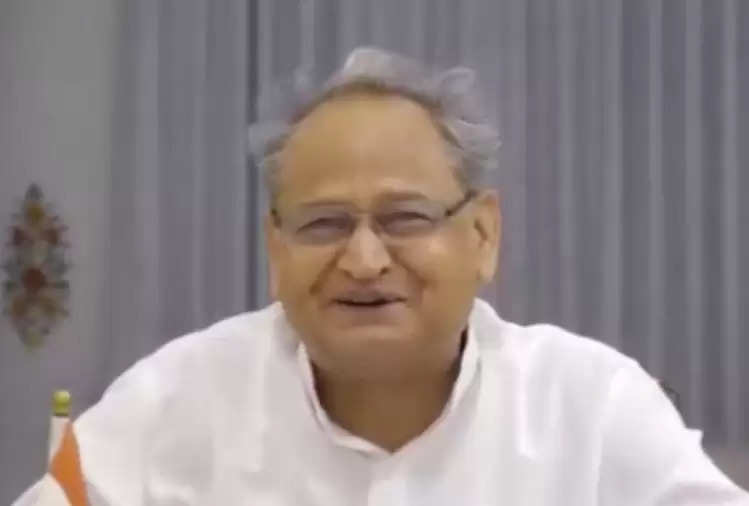