Alwar: After eight days of marriage, the bride ran away with jewelry and cash! According to reports, the 37-year-old man married a 55-year-old woman a year ago. Eight days after the marriage, the bride ran away with jewelry worth Rs 4 lakh and cash of Rs 50,000 on the pretext of going to Pehar. The groom had also lodged a case in this regard in the police station. The matter came to light after the two middlemen were caught. 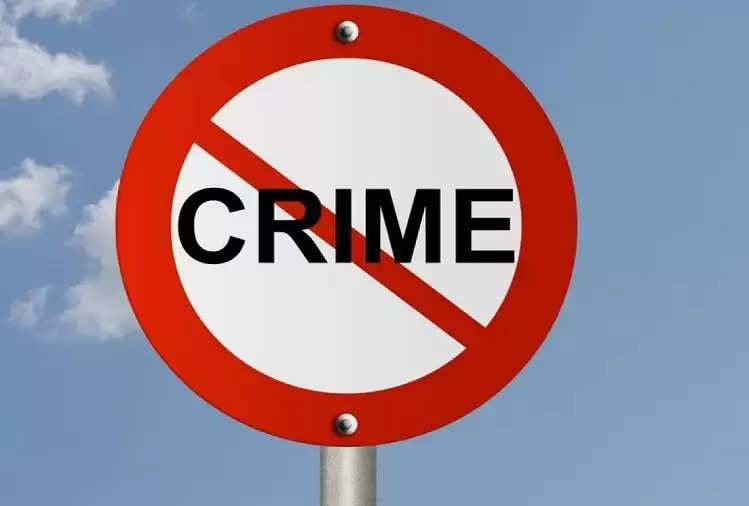 It is being told that Ramavatar's son Jagdev, resident of Kaniyasbas of Tahla in the district, had told in his complaint that he was married on 15 June 2020 and only eight days after that (23 June 2020), the bride had all the wedding jewelry and 50 thousand rupees. She ran away with cash. The young man had also given eight lakh rupees for this marriage.

The police have caught the accused Nihal Singh, Natthi Singh in this case. The accused told that they had got both married on a stamp to show off in the tehsil.