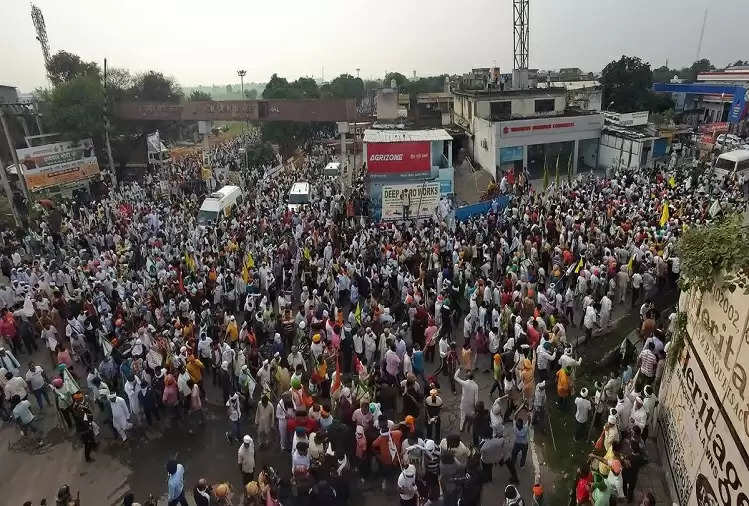 Shetkari Sangathan president Anil J Ghanvat said the panel's report was in favor of farmers and a decision would be taken to make it public by meeting on Monday next week. The three-member panel submitted its report to the Supreme Court on March 19. Ghanvat had written a letter to CJI NV Raman on September 1, seeking to make it public, but it did not happen.

Ghanwat said, now that PM Modi has announced to withdraw the agriculture laws, this report has no meaning. Supreme Court should make it public, if it is not done then I will make it public. After all, the panel has taken three months to prepare it, it just can't be thrown in the garbage. Another member of the panel, Ashok Gulati (agricultural economist and former chairman of the Agriculture Commission), said, it is the prerogative of the Supreme Court to make the report public or not. With the decision to withdraw the agricultural laws, the purpose of this report was also lost. 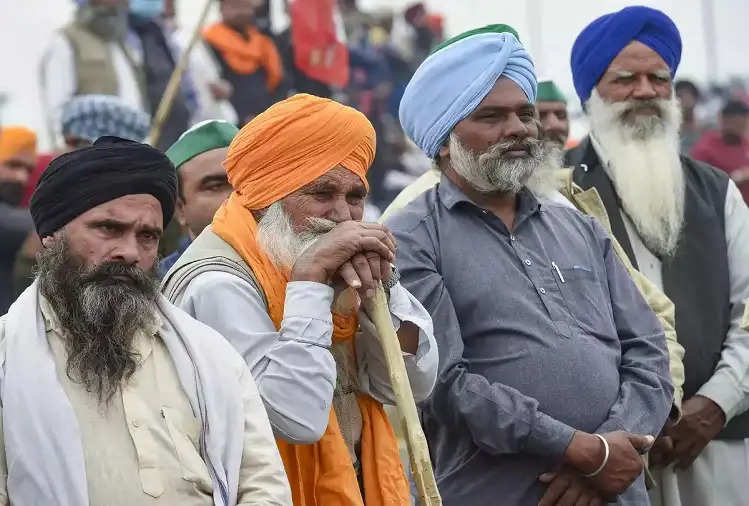 BJP sacrificed farmers' interests for electoral gains: Ghanvat
On Friday, Anil Ghanwat, a member of the panel constituted by the Supreme Court and president of Shetkari Sangathan, targeted the central government, saying, PM Modi has chosen politics instead of betterment of farmers. The BJP sacrificed the interests of the farmers for its electoral gains.

Ghanvat said, our panel had given suggestions which could have ended the deadlock, but instead of using it, PM Modi decided to back down. He just wants to win elections and nothing is his priority. The target of this decision is the assembly elections of UP and Punjab. With this decision of the government, all avenues of reforms in the agriculture sector and betterment of farmers were closed.