After the resignation of the Captain in Punjab, now eyes are on Rajasthan and Chhattisgarh, the tension of Gehlot and Baghel will increase. 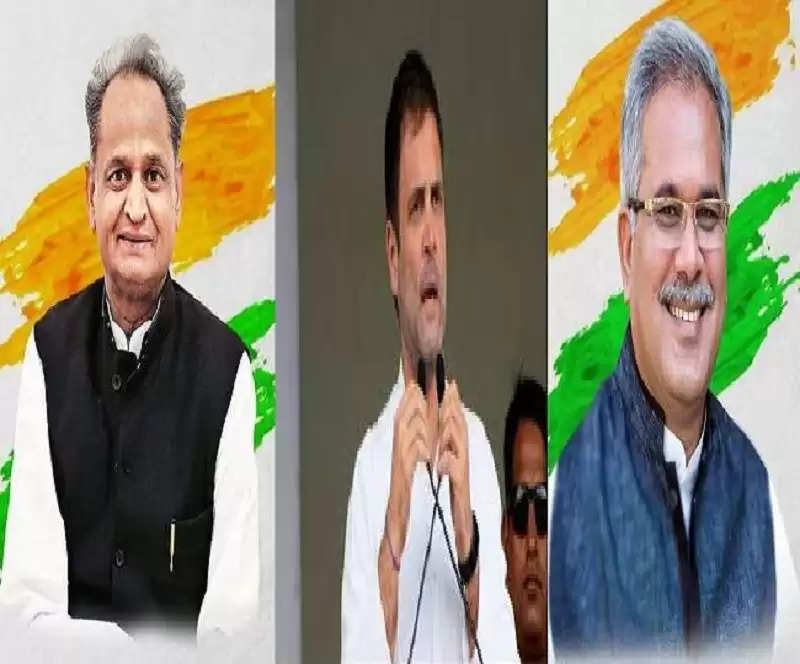 In Punjab, Captain Amarinder Singh has resigned from the post of Chief Minister. With this, all eyes are now fixed on Rajasthan and Chhattisgarh, where the Congress government is there. Like Punjab, the political tussle is going on in these two states too. Congress leader Sachin Pilot in Rajasthan wants him to be given the top post in the state and TS Singhdeo in Chhattisgarh wants rotational chief minister 2.5-2.5 years chief minister's formula should be respected.


Congress in charge of Rajasthan Ajay Maken had said on Thursday that the roadmap is ready for cabinet expansion and organizational reshuffle in the state. . He said this in a press conference on Thursday.


The Congress leader said that Gehlot is still unwell and doing his work from home and as soon as he recovers, cabinet expansion and organizational reshuffle will be done. When asked about Sachin Pilot, he said that at the state level we are discussing all the issues, but if anything is given at the AICC level then it is beyond my scope.