After all, why is Army Day celebrated only on 15 January? Click here to know 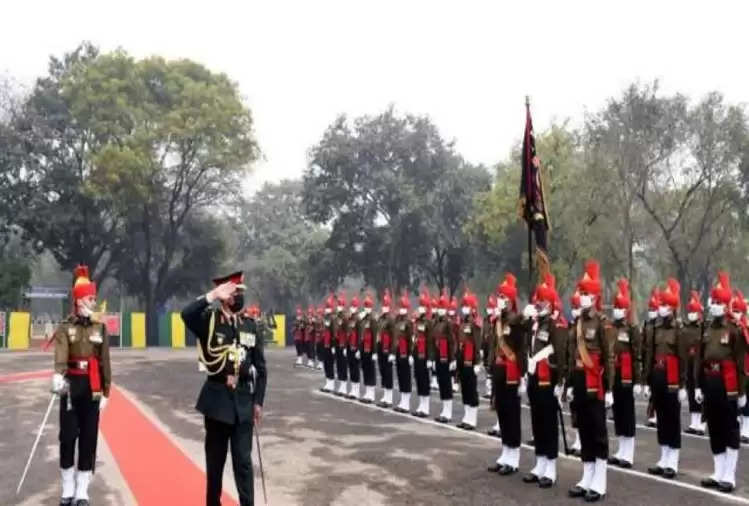 Indian Army is celebrating 74th Army Day. Army Day is celebrated every year in all Army Command Headquarters to honor the soldiers of our country who set the biggest example of selfless service and brotherhood.

The nation also pays tribute to the valor of the heroes on this day and thanks to them for their selfless service.

Why do we celebrate Army Day on 15 January? 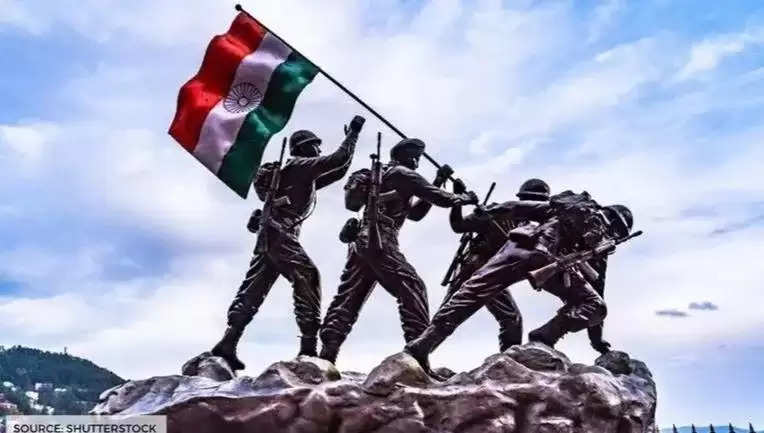