Whenever West Bengal Chief Minister Mamata Banerjee comes to Delhi, she definitely meets Congress President Sonia Gandhi, but this time far from meeting Mamta's every day in Delhi is hurting the Congress politically. On Thursday, 12 Congress MLAs from Meghalaya joined the TMC. Congress is putting the blame for this defection on the head of the political strategist Prashant Kishor. 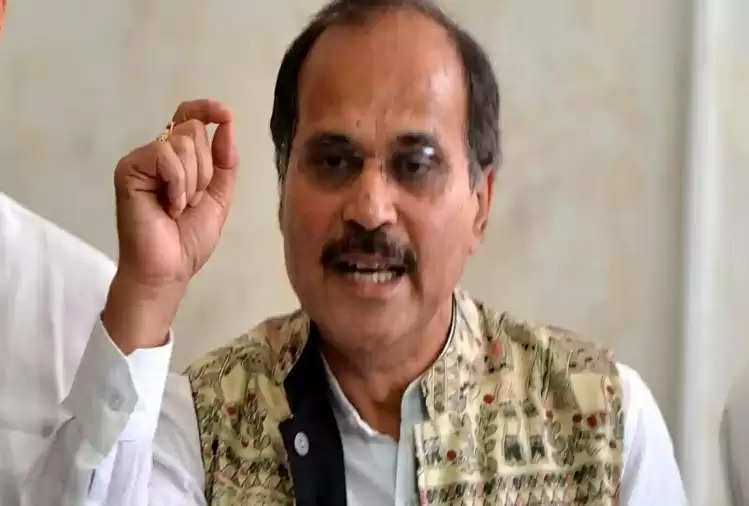 Congress leader Adhir Ranjan Chowdhury said that Prashant Kishor is behind Congress leaders joining TMC. Chowdhary said that to avoid ED and CBI and to please Modi, Mamata is weakening Congress. At the same time, Congress spokesperson Gaurav Vallabh said that those who are conspiring to weaken Congress are with the BJP. 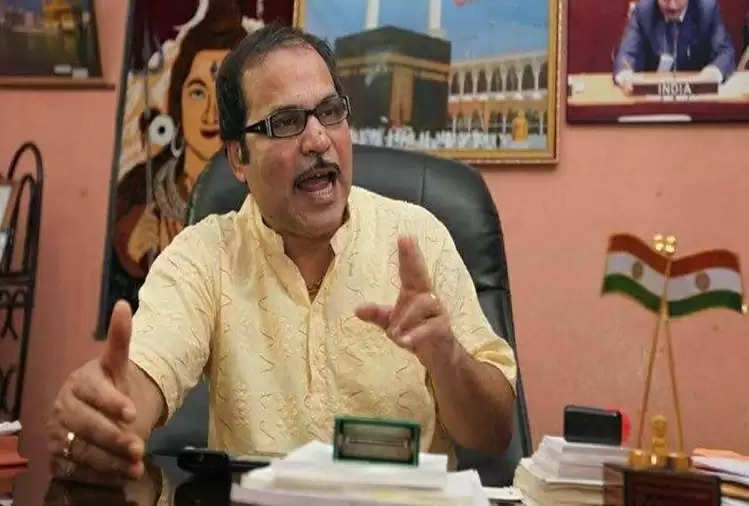