Action: Google removed 93550 content from its platform on complaints made by Indians Acting on 35,191 complaints filed by Indians, the world's largest online search engine Google removed 93,550 content from its platform in August. Apart from this, its Artificial Intelligence (AI) has also removed 6,51,933 material considering it objectionable. Google gave this information in its latest Transparency Report. 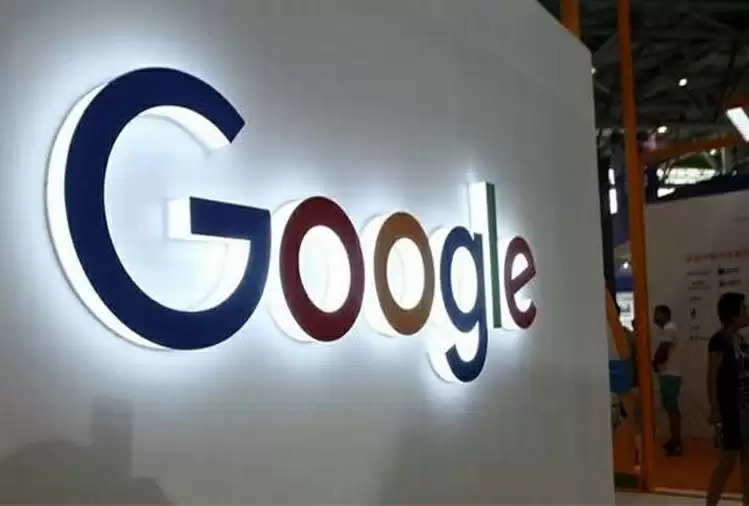 Photos, posts, videos, comments, etc. are prominent in this content. These disclosures were made by Google in a report released in compliance with the new IT rules applicable from 26 May. It said that third-party complaints against these materials were found to be infringing on regional laws or private rights. Read other important news about the country...

Lok Sabha Speaker Om Birla and Rajya Sabha Deputy Chairman Harivansh will attend the G20 Parliamentary Speakers' Conference to be held on October 7-8 in Rome, Italy. He will also be accompanied by the Secretary-General of both the houses. 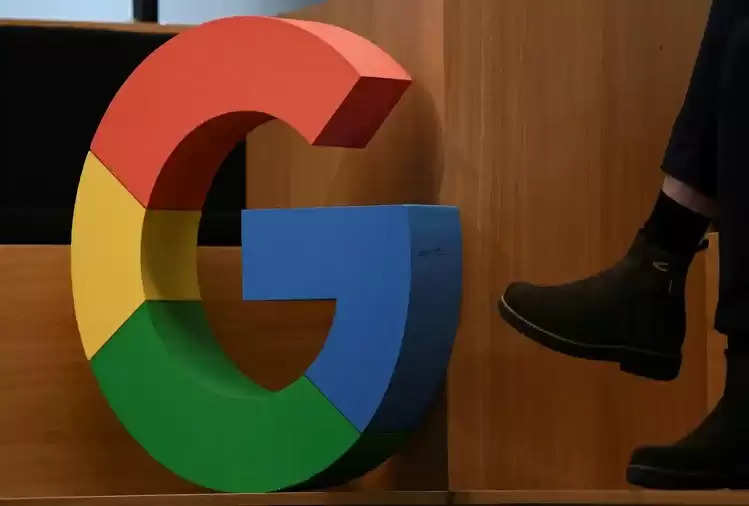 Parliament sources said that many issues including dealing with the social and employment crisis arising out of the Corona epidemic will be discussed at the conference.

Inter-Parliamentary Union President Duarte Pacheco will address the opening session of the conference, while Italian Prime Minister Mario Draghi will be the keynote speaker. Sources said that the promotion of economic development and food security after the corona epidemic will also be discussed at the conference.