Action: Assam CID filed a case against 36 teachers, alleging that they got jobs on the basis of fake certificates 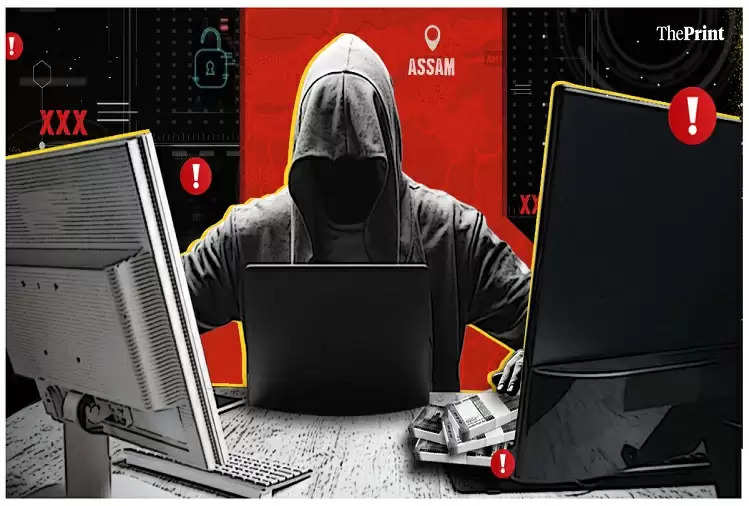 Cases have been registered against these teachers under sections 120 (b) (criminal conspiracy), 420 (cheating), 467 (forgery), 468 (forgery to deceive), and 471 IPC (submission of forged documents).

A statement issued by the police department on Monday said that Chief Minister Himanta Biswa Sarma had directed CID Assam to register a case after receiving a complaint in this matter. The complaint received by the CM said that the teachers had submitted fake TET certificates to the Director of Education, Kokrajhar to get jobs in BTR. 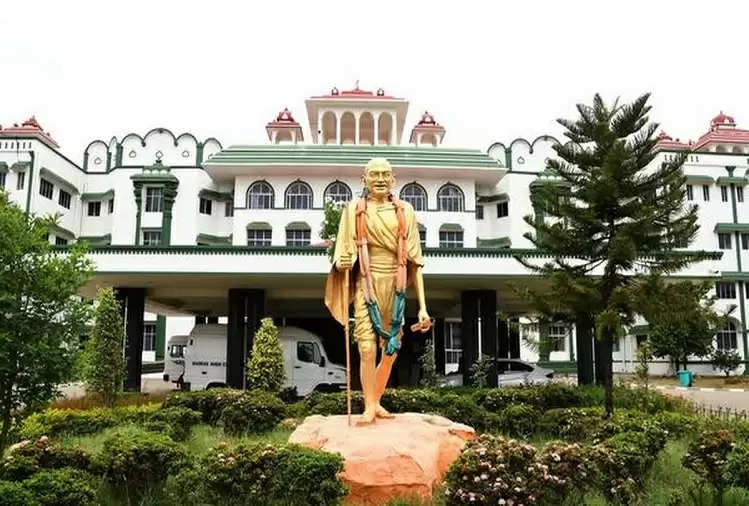 The statement further said that following the directions of the Chief Minister, the matter was investigated and the allegation was found to be true. After this, a special investigation team of CID was constituted to investigate the matter. It is noteworthy that a TET certificate is mandatory for the appointment of teachers in government schools.

Several accused have been brought to the CID headquarters from different districts of Assam for questioning and verification of documents, the statement said. The investigation conducted so far has revealed that fake TET certificates were submitted, such that the accused showed merit despite failing the examination, in some cases fake roll numbers were used to generate fake certificates, and In some other cases the roll numbers of successful candidates were misused by the unsuccessful candidates.