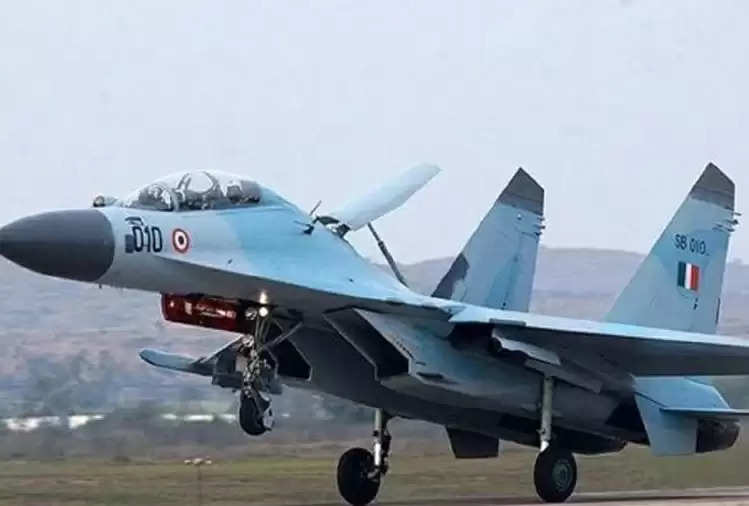 A few kilometers away from the international border with Pakistan, the country's Air Force is going to create history today. The country is going to get the first such national highway in the form of Emergency Landing Field (ELF), where Air Force fighter aircraft will land. Here the fighter planes of the army will land directly on the highway. Road and Transport Minister Nitin Gadkari and Defense Minister Rajnath Singh will inaugurate the Indian Air Force Emergency Landing Field on the National Highway in Barmer, Rajasthan. 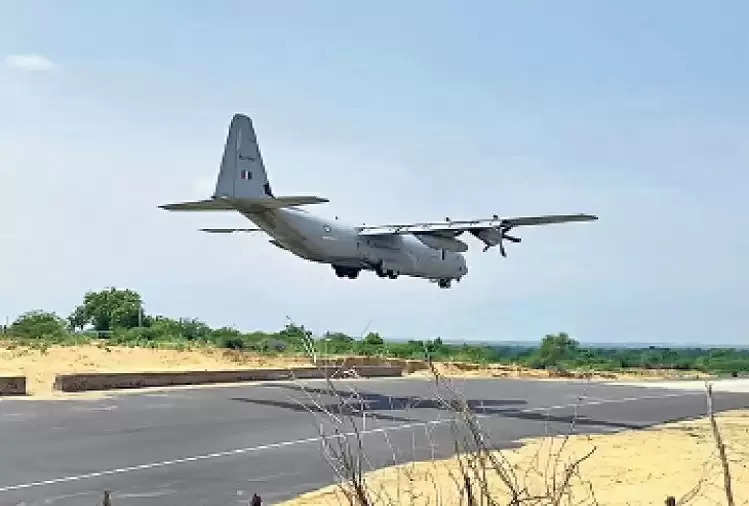 To inaugurate the emergency highway airstrip built at Adgawa of Barmer-Jalore border, just 40 km from the Indo-Pak border, both the Union ministers will leave Delhi together and land directly on the highway. 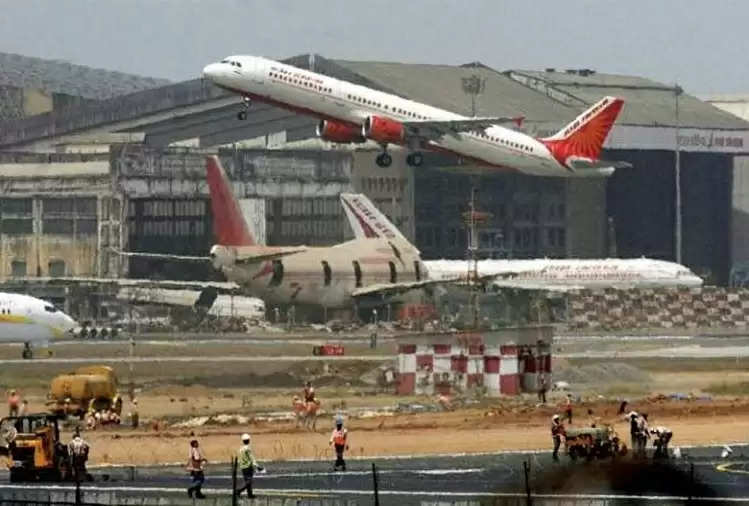 On Wednesday, the Air Force did its first rehearsal at this airstrip. During this, Indian aircraft including C-130, AN-32 successfully took off and landing. This will be the first time in the country that a national highway is being used for emergency landing of Indian Air Force aircraft. During this, there will be a flypast of Su-30 MKI, Super Hercules, and Jaguar fighter aircraft. It will prove to be very useful in war and emergencies.