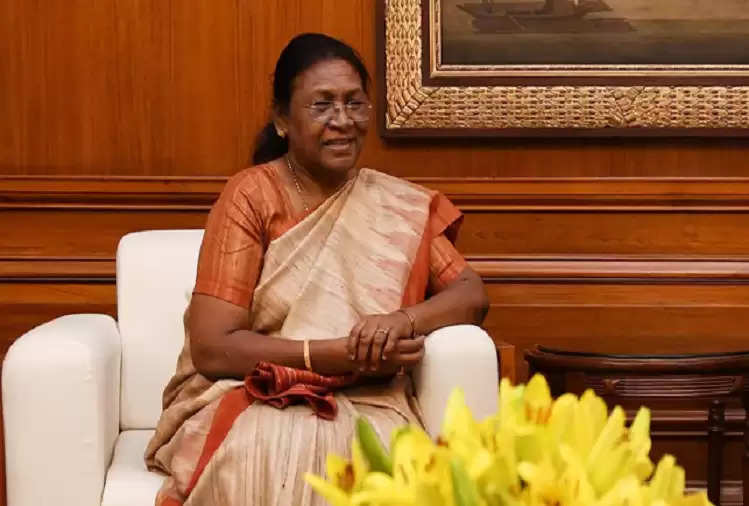 A senior official told PTI that the armed squad took over the security of 64-year-old Ms. Murmu in the early hours of Wednesday. 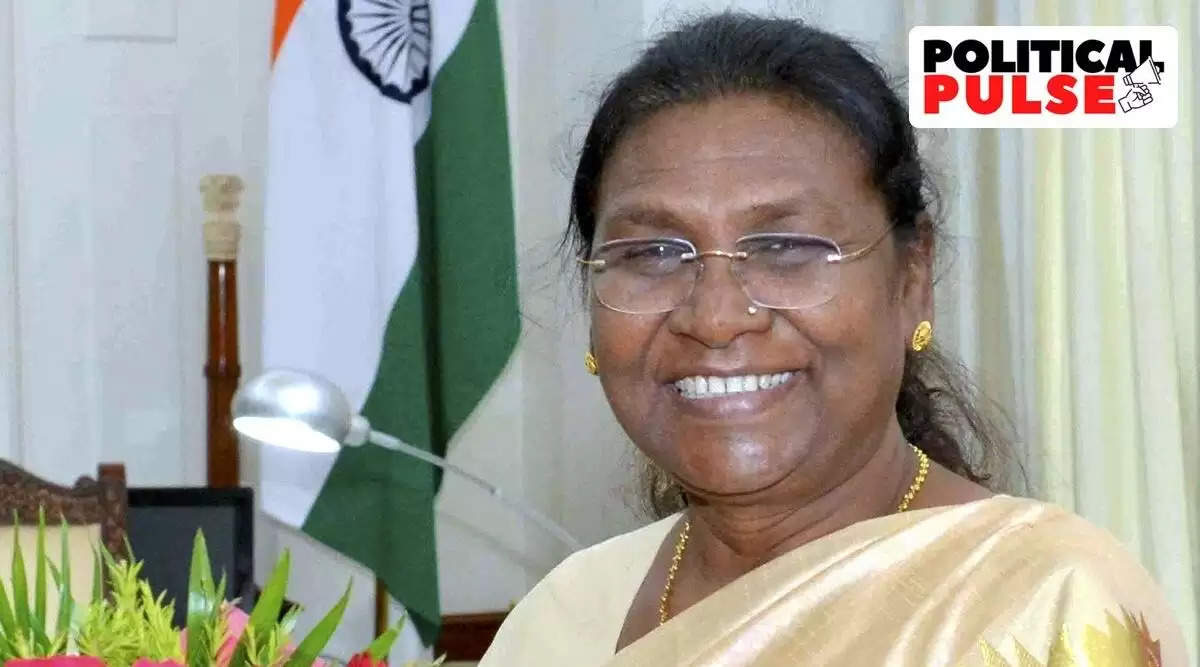 BJP president JP Nadda announced the candidature of Ms. Murmu, a party leader from Odisha who served as Jharkhand's governor, at a press conference on Tuesday night after a meeting of the party's parliamentary board, which was attended by Prime Minister Narendra Modi and others. Senior leaders were involved.

Officials said that soon after the announcement, the Union Home Ministry directed the Central Reserve Police Force (CRPF) to deploy its VIP security team to assume the responsibility of protecting Ms. Murmu.

A contingent of around 14-16 personnel from the Odisha-based paramilitary force has taken over the task of providing security cover to Ms. Murmu. Officials said they will escort her wherever she goes in the state and country.

The security personnel will also secure her house in Rairangpur, Odisha.

Officials said Ms. Murmu is expected to travel extensively over the next month to meet legislators and leaders of various political parties in support of her candidacy.

It is expected that the commando team will protect her till she takes over as the country's first civilian, a strong possibility as the numbers are in favor of the BJP-led National Democratic Alliance (NDA). 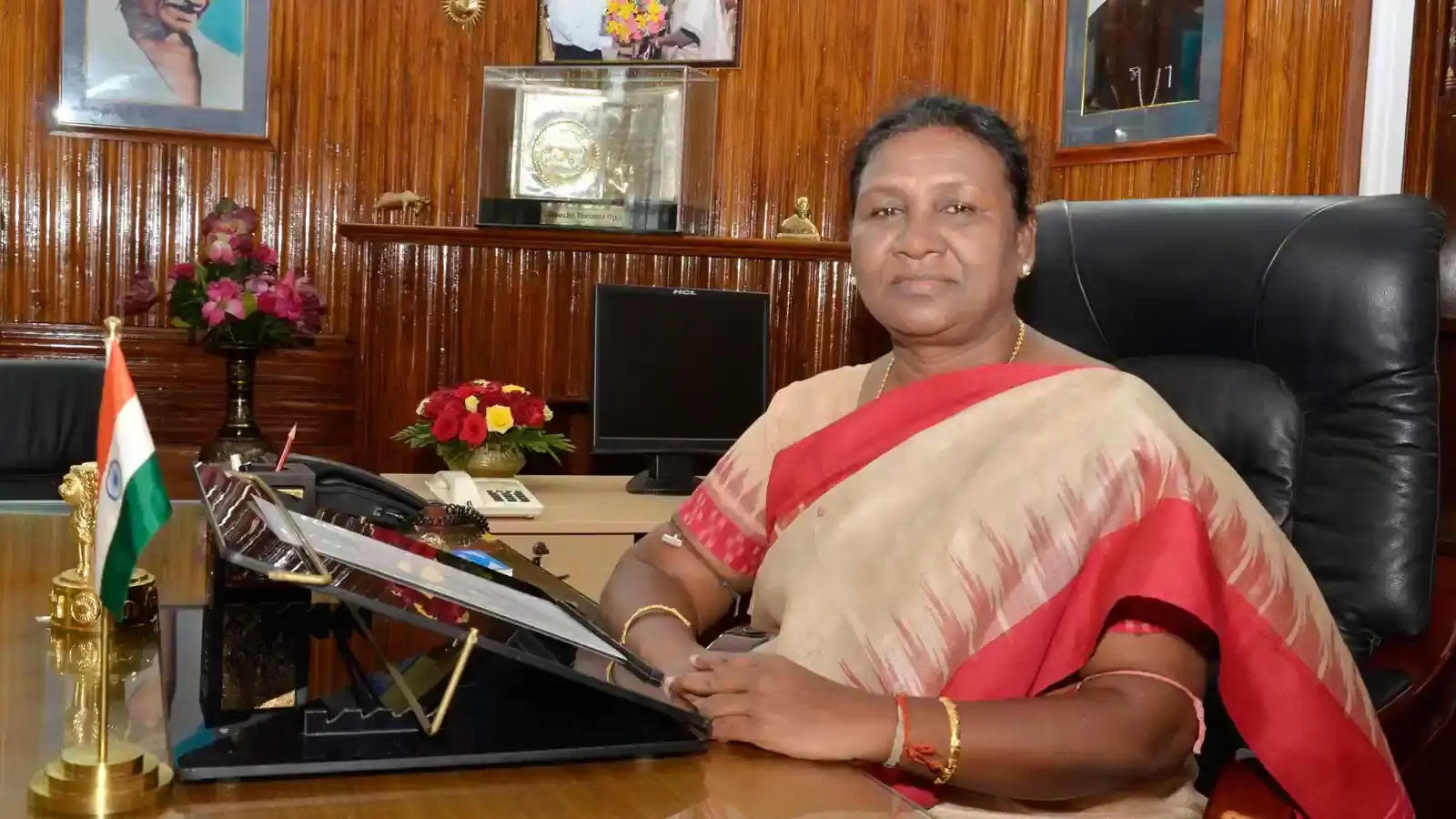 Presidential elections will be held on July 18 to elect the successor of President Kovind and the results will be out on July 21.