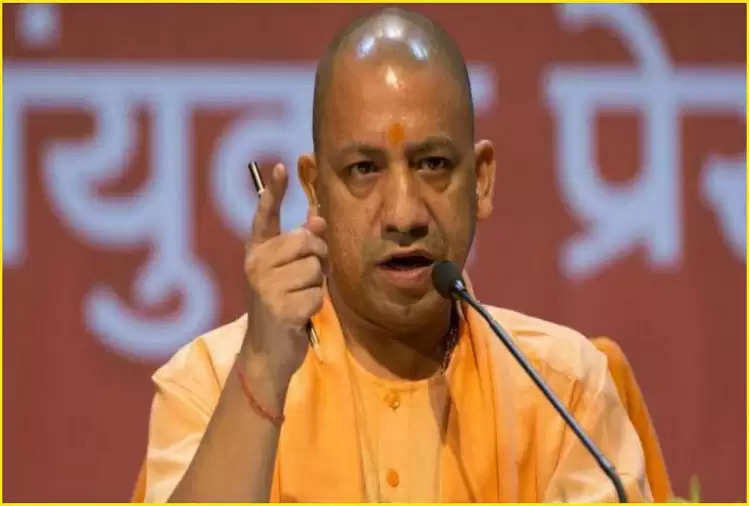 The officers are presently on central deputation and the state government has recommended action against them. The CM's office said in a tweet, 'As per the policy of zero tolerance against corruption, #UPCM @myogiadityanath has ordered to refer the matter to the Government of India, suspending the then-District Magistrate Ghaziabad, to initiate departmental proceedings. ,

The Yogi Adityanath government has promised strict action against those involved in land acquisition.

"A Section Officer of the Appointment Department and a Review Officer will also be suspended for the delay in taking up the matter on the inquiry report. Departmental action will also be initiated against the Deputy Secretary," the statement said.

Nidhi Kesarwani is a 2004 batch Manipur cadre officer. She was the District Magistrate of Ghaziabad in 2016. Presently, he is Deputy Director in the National Institute of Health and Family Welfare, Ministry of Health.

He has been accused of giving land acquisition compensation six times the actual amount. According to the Navbharat Times report, he and some other senior officials have been accused of financial irregularities of Rs 20 crore.

Several officials allegedly bought land in the name of their relatives before the acquisition and paid exaggerated compensation.