Yogi Adityanat met his mother in his native village, the photo of him touching his feet is going viral. 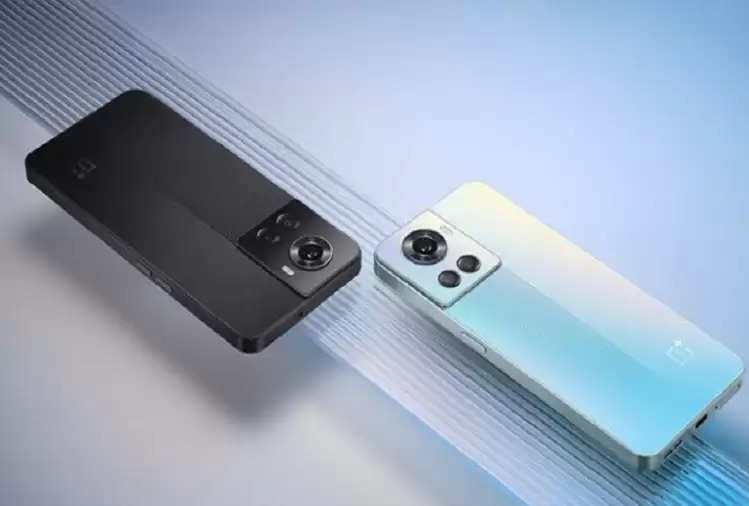 Uttar Pradesh Chief Minister Yogi Adityanath, who was recently re-elected as the Chief Minister of the state in the recent assembly elections, recently visited his native village and met his family members, including his elderly mother.

During his visit to Uttarakhand, UP CM Yogi Adityanath on Tuesday decided to visit his native village Panchur in Pauri district, where he met his relatives and sought the blessings of his mother, whom he was meeting after many years.

It is to be noted that the Chief Minister was visiting his mother and his native village for the first time after being elected to power. After the visit, Adityanath shared a picture of himself with his mother on Twitter, which went viral.

In the photo, CM Yogi Adityanath can be seen bowing down and touching his mother's feet, looking at her blessings. Dressed in a blue sari, Adityanath's mother can be seen blessing her son. UP CM captioned the photo in Hindi, "Mother"

As reported by PTI, the Uttar Pradesh CM was on his way to his native village in Uttarakhand to attend a family function. He had gone to spend the night of May 3 in his village and would attend the ritual of shaving his nephew's hair on Wednesday.

“Adityanath, in fact, had gone to his village to attend a family function for the first time in many years,” said an official. Yogi Adityanath has gone to Uttarakhand for political tours many times but has never visited his native village before.

The picture uploaded by UP CM Adityanath has garnered over 2 lakh likes and hundreds of loving comments on Twitter. Netizens and Yogi's followers have also showered love on the BJP leader's photo shared with his mother.