Work on the budget will start next month, and pre-budget meetings will start on October 10 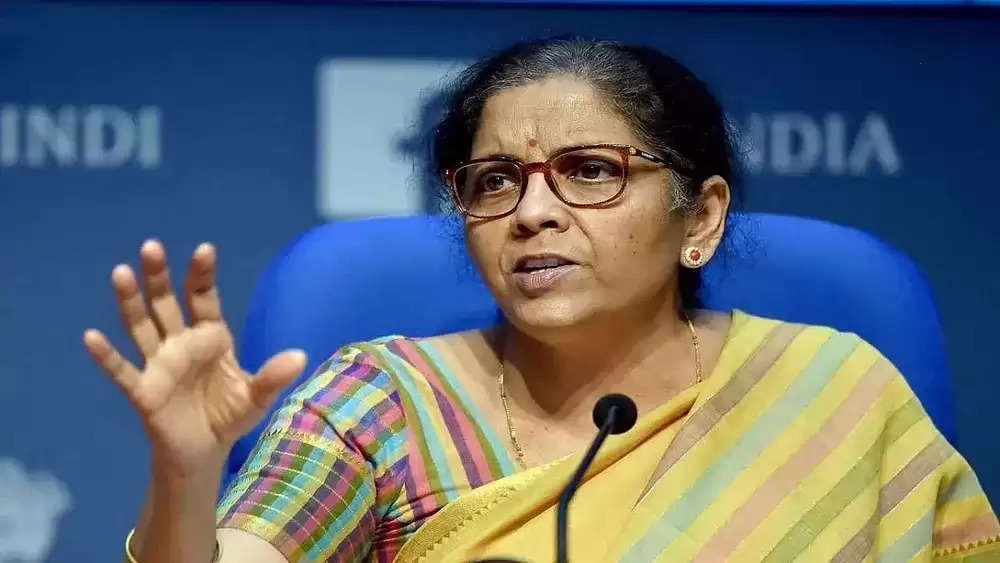 The Finance Ministry will start the work of preparing the annual budget for the financial year 2023-24 from October 10. This process is starting in the midst of a boost to the domestic economy and the fear of recession in developed countries. The budget for the next financial year will need to address the important issues of high inflation, spurt in demand, new jobs, and sustaining growth of more than eight percent.

Earlier, Finance Minister Nirmala Sitharaman said that with inflation coming down from a record high, the issue of inflation is no longer very important and now the priority for the government is to generate employment and accelerate economic growth.

This will be the fifth budget of Finance Minister Sitharaman. Also, there will be the last full budget before the general elections to be held in April-May 2024. According to the Budget Circular (2023-24) of the Budget Unit of the Department of Economic Affairs, the pre-budget meetings under the chairmanship of the Secretary (Expenditure) will start on October 10, 2022.

The government has indicated that if the situation continues to improve in this way, then in the next budget, the entire emphasis will be on accelerating the growth of the country. In the first quarter, the growth in the country has been 13.5 percent.