With the increasing demand for electricity, there will be more power cuts in Rajasthan 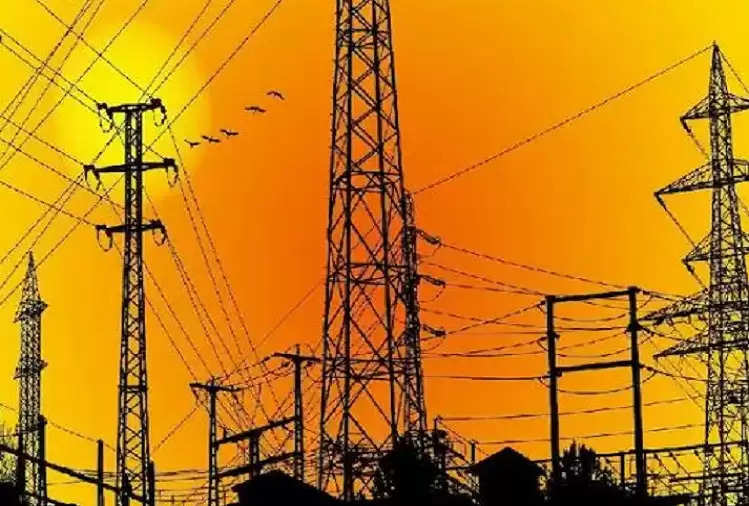 Seeing the demand for power exceeding the availability, the Rajasthan government has decided to cut more power, days after providing relief by reducing the scheduled daily outages.

The state government had reduced the scheduled power cut timings from May 1 but has again decided to cut power across the state as per the schedule announced on April 28. An official statement said that essential services would be exempted from power cuts.

Rajasthan Discom President Bhaskar A Sawant said that continuous efforts are being made by the state government and power corporations to supply adequate power to the power consumers. For this, efforts are being made to ensure minimum power cuts by reviewing the demand, availability, and supply status of electricity every day. Sawant said power cuts were implemented in divisional headquarters, district headquarters, municipal areas, and villages with a population of more than 5,000 as per the schedule announced on April 28 due to an increase in demand and a decrease in the availability of electricity.