Will the option of a postal ballot be abolished? Election Commission sent a recommendation to Law Ministry 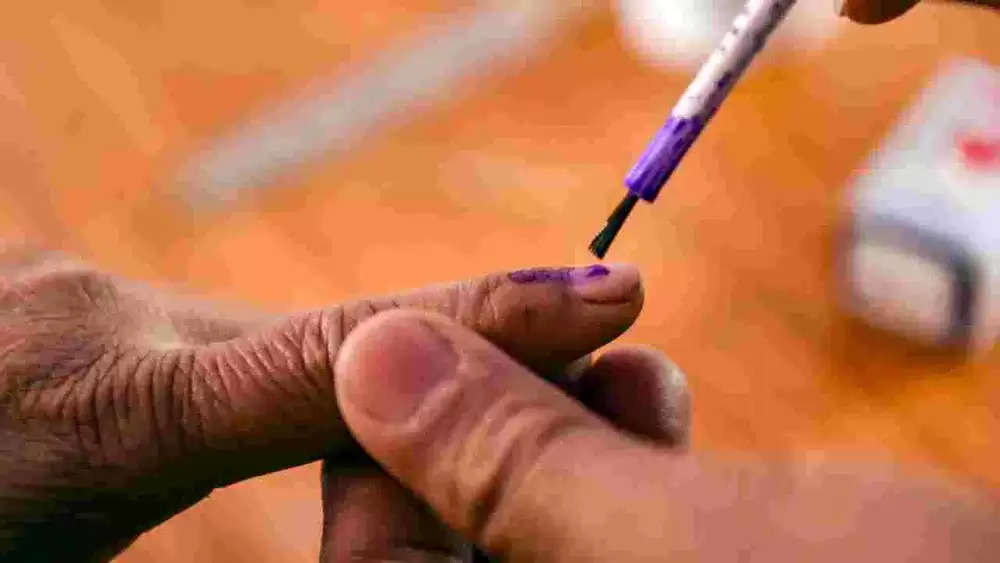 The Election Commission of India is planning to make changes regarding the conduct of voting for the people on duty during the voting. According to people familiar with the matter, the Election Commission has prepared a proposal that voters who cannot visit their home constituencies because of election duty will be given a "possible postal ballot facility" for free, fair, and transparent elections. To reduce misuse”, one may have to exercise his franchise at Voter Facilitation Centers only.

More than 10 lakh polling stations across the country

Rule 18 pertains to persons entitled to vote by post, including serving voters, voters on election duty, and detained voters.

During the general elections, about 10 lakh polling stations were set up across the country, in which about 1 crore voters are on election duty. Such voters also include police personnel, polling officers, and presiding officers who are constantly involved in the election process.

What does the rule say?

One of the above said on the condition of anonymity, “In the last elections it has been observed that the voters on election duty who are provided postal ballot through Section 60 of the Representation of the People Act, 1951 and Rule 18 of the Election Conduct Rules, 1961.

As per the extant rules, the Returning Officer, at the time of training, can issue postal ballots and also set up facilitation centers for those on polling duty so that they can cast their votes before being sent to the allotted polling stations.

However, the voters on election duty also have the option to send their postal ballot “by post” to the Returning Officer before the time fixed for the commencement of the counting of votes i.e. before 8 AM on the day of counting. reach the officer.