Will Rahul Gandhi become the National President of Congress again? Guessing from this FB post 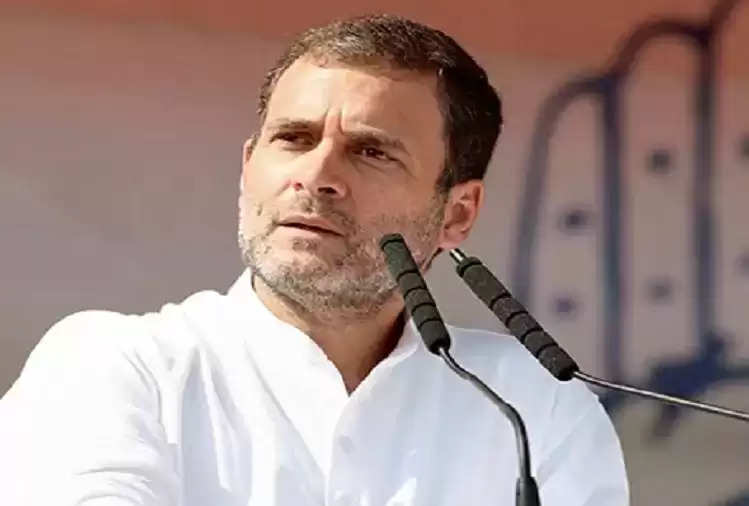 Who will be the national president of the country's oldest party Congress, only time will tell. There is a lot of speculation going on about this. The names of Rajasthan Chief Minister Ashok Gehlot and Shashi Tharoor are emerging among the contenders for this post.

However, former national president Rahul Gandhi has not yet been completely ruled out for this post. There is a demand from different states of the country to make Rahul Gandhi the President of the party again. By the way, Rahul Gandhi has refused many times to become the Congress President again. Now Rahul Gandhi has started a round of speculation by posting a Facebook post. 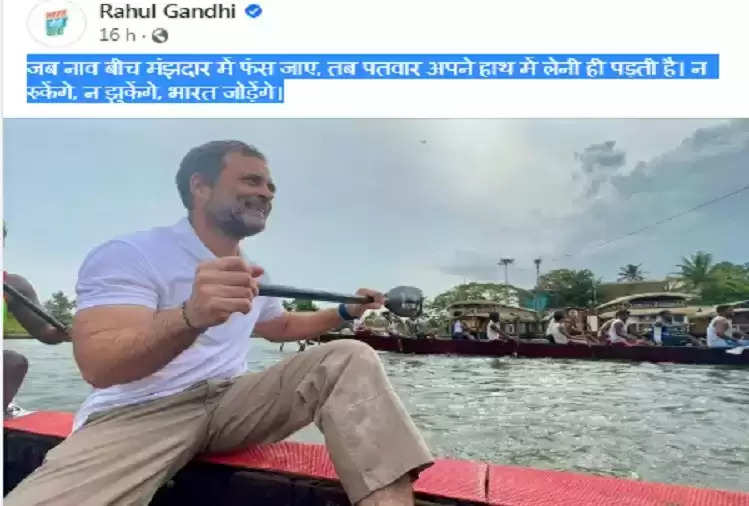 He wrote in his post that when the boat gets stuck in the middle, then the rudder has to be taken in his hand. Will not stop, will not bow down, will unite India. With this post, speculations have started that whether Rahul Gandhi will again become the National President of Congress.