Why does Sonia Gandhi scold Rahul Gandhi even after being so big, the reason came to the fore 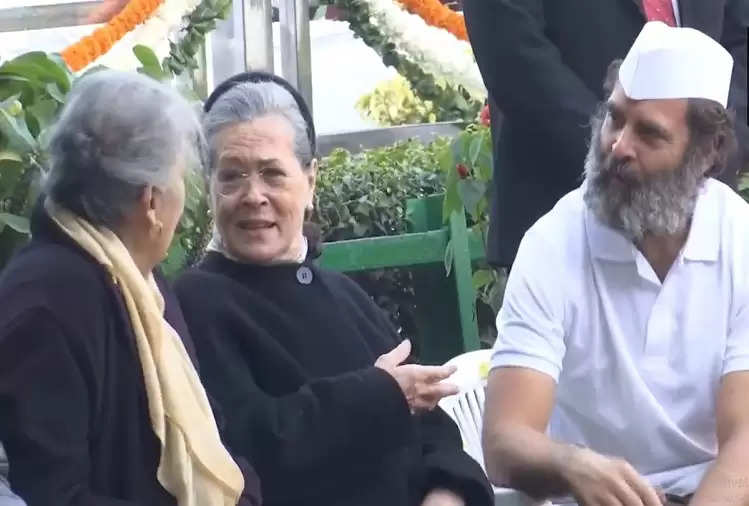 Rahul Gandhi is taking out Bharat Jodo Yatra across the country. During this, he reached from Kanyakumari to Haryana. This journey, which started in the rainy season, is passing through the bitter cold. But Rahul Gandhi is seen in a T-shirt. BJP has also raised the issue many times regarding this T-shirt.

But Rahul Gandhi has been traveling in a T-shirt only this whole winter. On the other hand, Rahul Gandhi repeatedly said about the T-shirt that he had to get scolded by his mother Sonia Gandhi for traveling wearing this T-shirt. In such a situation, his T-shirt is also a topic of discussion in the journey.

Here, talking to the media in Kurukshetra, Rahul Gandhi said about wearing a T-shirt that it does not matter to me what anyone thinks about me. I was ascetic and still am whether it is positive or negative. However, he also said that he has been scolded by his mother Sonia Gandhi for wearing T-shirts during winter.