Why did ASP Divya ask for a bribe of 2 crores 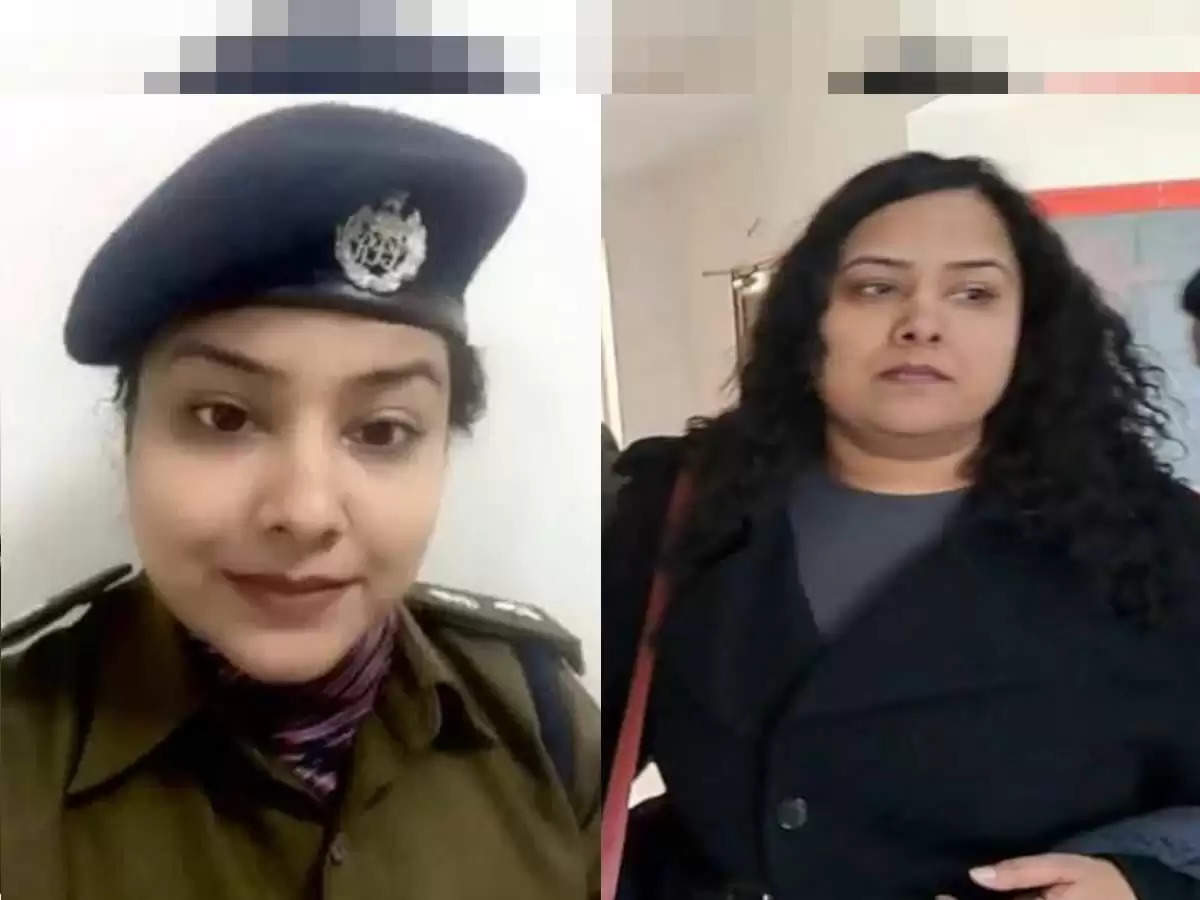 Divya had asked for this bribe in the case of smuggling of drugs and medicines worth 16 crores. This bribe was demanded by threatening the owner of a pharmaceutical company with arrest.

Distressed by the threat, the complainant lodged a complaint against the ASP in the ACB. After which an attempt was made to trap them, but this could not happen.

ASP Divya is on ACB remand for three days, she is being questioned.