Who will get the Rajya Sabha chair from Uttarakhand? BJP high command will decide, two former CMs are also involved in the race of contenders 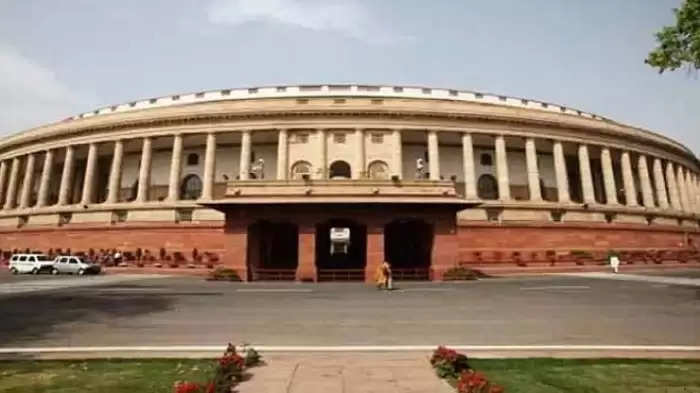 It is discussed that the name of any leader from outside the BJP high command panel can also be announced for the Rajya Sabha elections. The name of Union Minister Piyush Goyal is in discussion regarding this.

Uttarakhand (UttarakhandRajya Sabha elections are to be held for one seat) and the Election Commission has fixed June 10 as the date for the election. The term of Rajya Sabha member of the state Congress Pradeep Tamta is going to end on July 4 and elections are to be held before that. BJP on this seat in the state (BJP))’s victory is certain and now the party is in the Rajya Sabha (Rajya Sabha) The activity of potential contenders for the seat has increased. At present, the BJP’s state leadership is preparing to send the names of six people to the high command and three men and three women will be included in it. There is also a discussion in the state that the party can also decide the name of any leader outside the panel for the Rajya Sabha.

There is also a discussion about the name of former MLA Kailash Gahatodi leaving the seat for CM Pushkar Singh Dhami in the state. At the same time, the names of two CMs are also being told among the contenders for the Rajya Sabha. It includes the names of former CM Vijay Bahuguna and Trivendra Rawat. While the names of other people are also being told along with Deepti Rawat, General Secretary of BJP’s National Mahila Morcha. In fact, after leaving the Congress in the year 2016, former CM Vijay Bahuguna has not got any post in the party yet. Therefore, his claim in this post is being considered. However, the party has rewarded Vijay Bahuguna’s son and Sitarganj MLA Saurabh Bahuguna by making him a cabinet minister.

Trivendra Singh Rawat may get a reward

It is also discussed that the party can send Trivendra Rawat, the former CM of the state, to the Rajya Sabha. Because he had announced not to contest the assembly elections. At the same time, Trivendra Singh Rawat has experience in both organization and government. Although it is also discussed that Trivendra Singh Rawat can be made in charge of any state along with giving him an important post in the organization.

There is a discussion that the name of any leader from outside the BJP high command panel can also be announced for the Rajya Sabha elections. The name of Union Minister Piyush Goyal is in discussion regarding this. Because after two months his term is ending. In such a situation, the party can send him from Uttarakhand to the Rajya Sabha.