Who is this lady in the pub with Congress MP Rahul Gandhi? 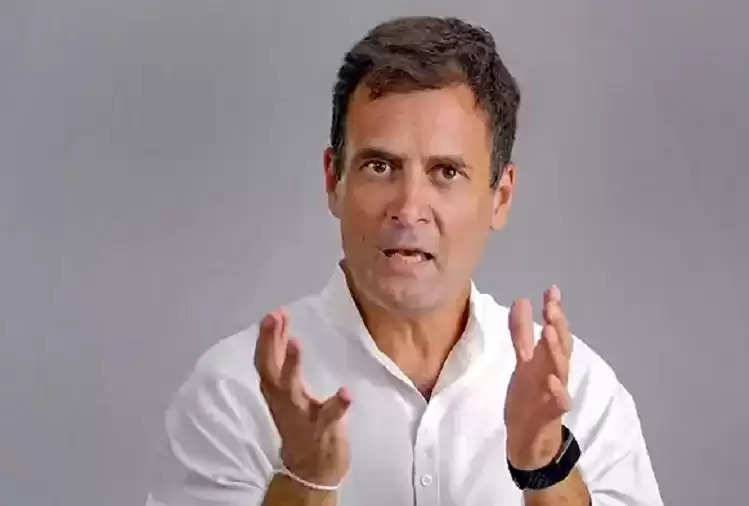 Former Congress National President Rahul Gandhi is once again in the headlines due to foreign tours. Congress MP Rahul Gandhi's video from a pub in Nepal has gone viral. In this, he is seen with a Chinese woman. It is being told that this woman is China's ambassador to Nepal, Hou Yanqi.

According to reports, a video of Rahul Gandhi in a pub in Nepa is going viral. It is being claimed that this video is from Nepal's famous pub Lord of Drinks. The woman with whom Congress leader Rahul Gandhi is seen is being told as Hou Yanqi, the Chinese ambassador to Nepal. 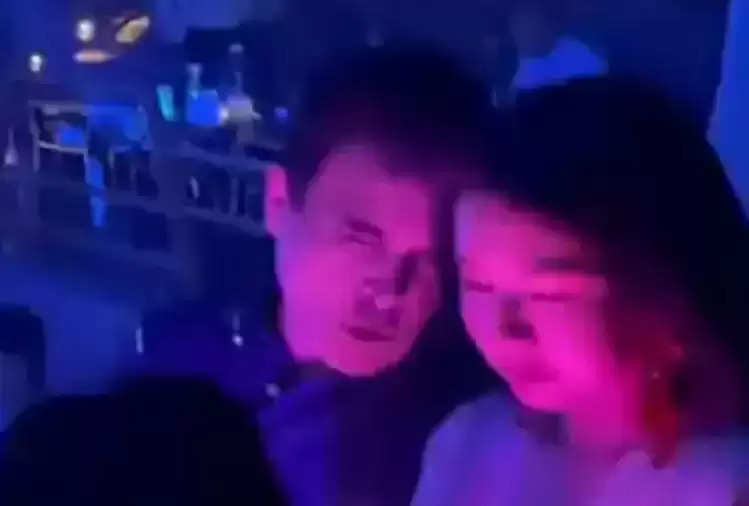 According to reports, Bhupen Kunwar, a resident of Kathmandu, shared the video on Facebook on the night of 2-3 May 2022. In a video shared by Bhupen Kunwar, Rahul is busy with his phone. In the second video, he is seen standing with a girl. It is being told that Rahul Gandhi had gone to a friend's wedding in Nepal.