Where will President Ram Nath Kovind stay after his term ends? Learn by clicking! 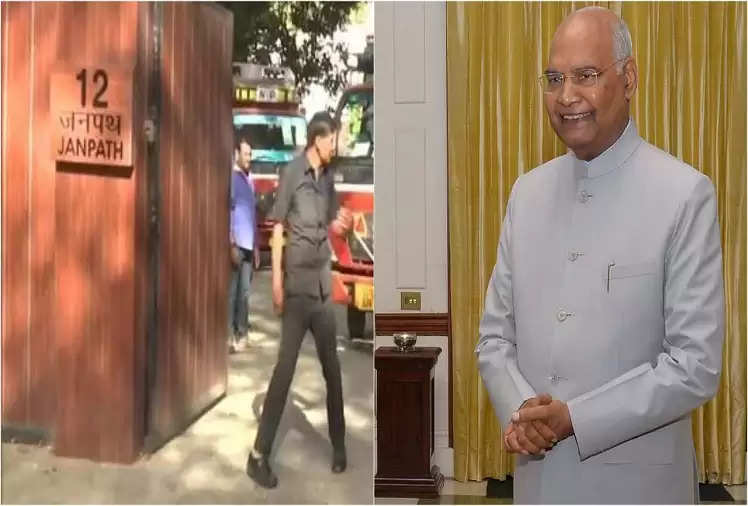 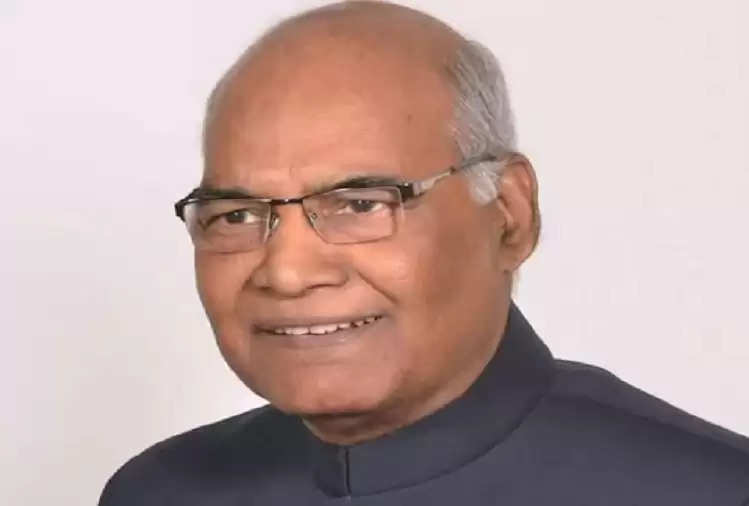 The bungalow, the residence of former Union minister Ram Vilas Paswan for more than three decades before his death in 2020, could be his new address after President Ram Nath Kovind's term ends. Renovation work in the house is in full swing. In March, the government evicted Ram Vilas Paswan's family after initiating eviction proceedings in January 2021.

Sources said on Thursday that a bungalow at 12 Janpath is being prepared for Ram Nath Kovind and his daughter had recently inspected the house. Initially, this bungalow was allotted to Railway Minister Ashwini Vaishnav which is one of the biggest bungalows in Lutyens' Delhi. Vaishnav was later allotted a residence on Prithviraj Road. 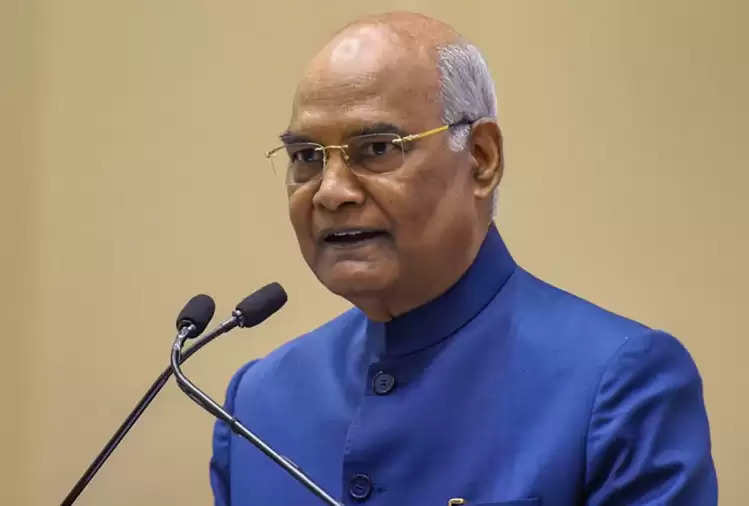 PTI-language quoted a source as saying, "The 12 Janpath bungalow has not been officially allotted to anyone yet, it is being prepared as the new home of President Ram Nath Kovind, who is about to end his term. Will stay here after that." Ram Vilas Paswan lived in this bungalow for more than 30 years.