Whatever happened in 'Heat of the Moment… Aftab spoke to the judge; 4 days remand extended 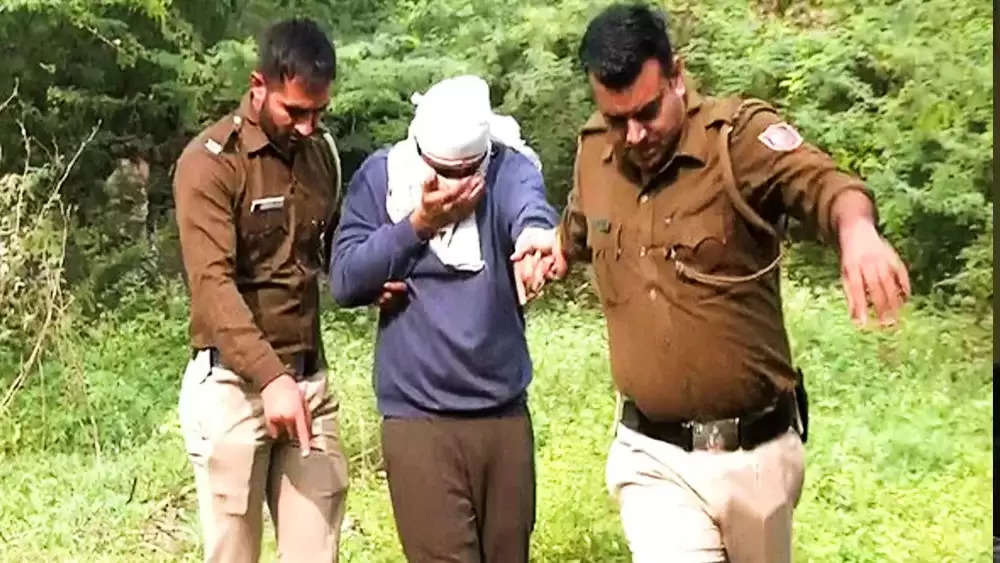 At the same time, the Delhi Police told the court that 14 teams have been formed to investigate the Shraddha murder case. All these 14 teams will look for evidence. The search will be done on the basis of location route. Garbage pickers near the forests of Mehrauli, Gurugram will also be questioned, so that some information related to the case can be gathered.

Let me tell you, on Monday, Aftab's lawyer had said that he would oppose the extension of police custody for more than two days. Earlier, Delhi Police had taken Aftab's remand twice for five days each. Now he has got a remand of four more days. Now Aftab has to undergo a narco test and polygraph test. Delhi Police had filed an application in the court on Monday for a polygraph test of Aftab.

Aftab's lawyer Avinash Kumar had said on Monday that the police may seek an extension of his remand on Tuesday. If the police will ask for remand for more than two days, I will certainly oppose it saying that Aftab has been in police custody for a long time.

Aftab was arrested by the Delhi Police on November 12 on charges of murdering Shraddha in his rented flat in South Delhi's Mehrauli area. Police had said that Aftab cut Shraddha's body into around 35 pieces, which he kept in a 300-liter fridge at home for about three weeks and then dumped them in different parts over several days.