What is the arrangement for accommodation and food in Rahul Gandhi's 'Bharat Jodo' Yatra? Who is the youngest and oldest passenger? Learn! 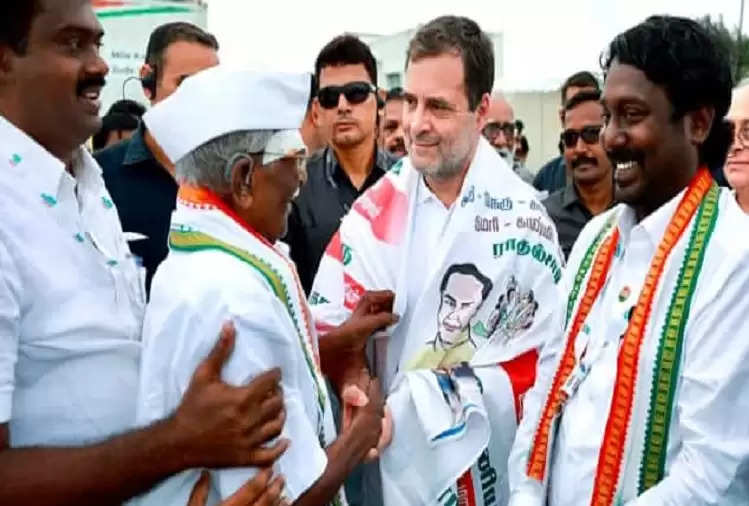 Rahul Gandhi is starting a 150-day mission from Kanyakumari, located at the southern tip of the country. Congress's Bharat Jodo Yatra will pass through 12 states of the country, whose length is more than three and a half thousand kilometers. In this yatra, along with all the leaders of the Congress, about 300 people from civil society are also going to attend. 117 party leaders are joining Rahul in this journey. Of these, 28 are women leaders. Most of the people in India Jodo Yatra will join from Kanyakumari. By the way, the passengers of the journey include Tamil Nadu CM MK Stalin, Rajasthan CM Ashok Gehlot, and Chhattisgarh CM Bhupesh Baghel. But we tell you about some such travelers that you might not have heard about.

These are the youngest and oldest travelers

People from different states are involved in this journey of Rahul Gandhi from Kashmir to Kanyakumari. Apart from the leaders, if we talk about the common people, then Ajay Jombala of Arunachal Pradesh is the youngest passenger on this journey. His age is 25 years. At the same time, the age of Bembai, who comes from Arunachal, is also 25 years old and is joining this yatra. If we talk about elderly travelers, then Vijendra Singh Mahlawat of Rajasthan is the oldest traveler. Mahlawat is 58 years old. Apart from these people, there are also many elderly leaders of the party, who are becoming a part of the yatra. Sharing the theme song of the yatra, Rahul Gandhi wrote in a tweet, 'Lakhs of colors are being collected, this is the disguise of the rainbow. My country is connecting from Kanyakumari to Kashmir. I am coming to your city, your village, your street, to meet you. Together we will unite our India. 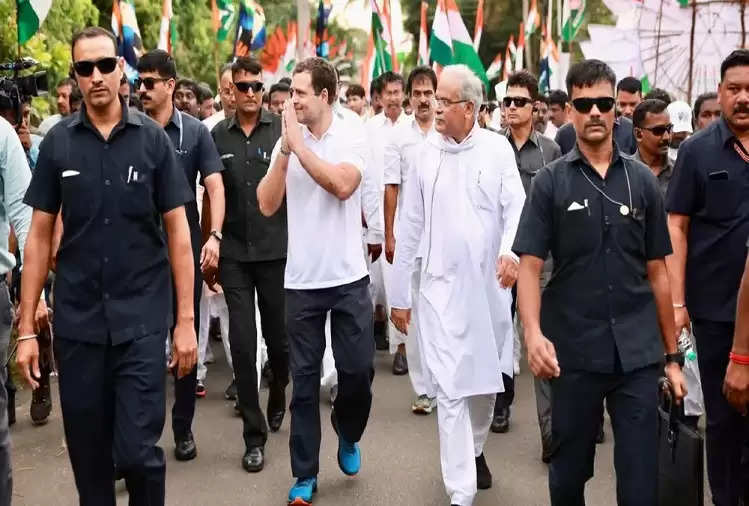 What are the arrangements and conditions for travel

The leaders attending the five-month yatra have been instructed that laundry facilities will be provided at an interval of three days. At the same time, this journey will cover a distance of 22 to 23 km daily. It will be completed in two walks with a break every day. Every day the journey will start at 7 am and the first break will be at 10 am. At the same time, after the rest, the journey will continue from 3.30 pm and there will be a night halt at seven in the evening. In this journey of 3570 km, daily containers will be made like home. For this, 60 containers have been made like home. All the containers will reach the people involved in the daily journey at a certain place. A container can sleep 12 people. Rahul Gandhi will stay in a separate container due to security reasons. There are separate containers for women to stay in and sleep. In this Containment House, all the passengers will have food inside a tent.

Who will prepare the food and breakfast

The leaders and workers involved in this journey will prepare their own breakfast and food. In some areas, the regional unit of Congress will also make arrangements for food and drink for the people involved in the yatra. There will be no outsider in this journey. Passengers accompanying Rahul will have breakfast and lunch together at the same place. Congress has also made the title song of this yatra, which will be played during the yatra. The special thing is that when the yatra reaches a state, the title song will be released in that language. The theme song of Yatra will be released in Malayalam on September 11 and in the Kannada language on September 30.