Weather update: Rain and snowfall started in North India, people will get relief from cold 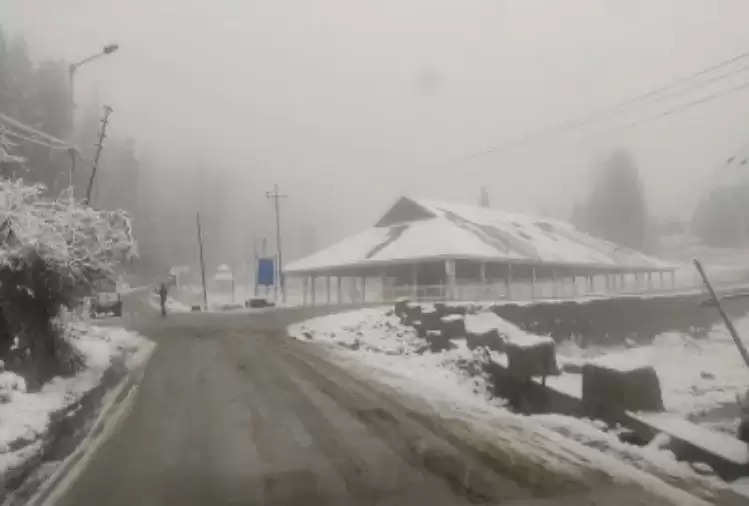 The winter season and snowfall from above are becoming a problem for the people. It is snowing and raining in the hilly states of North India. However, due to the rise in temperature in the plains, people have got some relief from the cold. Along with this, the effect of Western Disturbance is also visible.

Rain has been seen in Hanumangarh, Gagannagar, and Bikaner in Rajasthan. Due to this rain, winter will increase a little more. Here, the possibility of rain has also been expressed in many other states including UP. If the Meteorological Department is to be believed, there will be no outbreak of cold wave for the next five days.

On the other hand, there is every possibility of rain and snowfall in the western Himalayan region in the early hours of January 21. On January 23 and 24, rain may occur over Jammu, Himachal Pradesh, Uttarakhand, Punjab, Haryana, Chandigarh, Delhi, West Uttar Pradesh, and North Rajasthan.