Weather update: People will get relief from the cold in North India, and there will be snowfall in the mountains 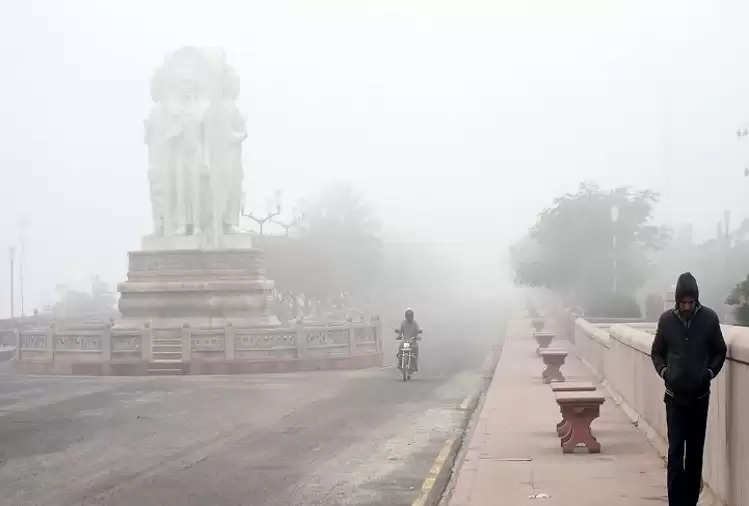 Apart from this, there may be rain or snowfall in Jammu-Kashmir, Himachal Pradesh, and Uttarakhand. After this, snowfall will increase further between 23 and 26 January. On the other hand, according to the Meteorological Department, it may rain in Punjab, Haryana, Chandigarh, North Rajasthan, and Western Uttar Pradesh in the next five days.