Weather roughness: Himachal received the lowest rainfall in April in 19 years, drought-like situation in the state 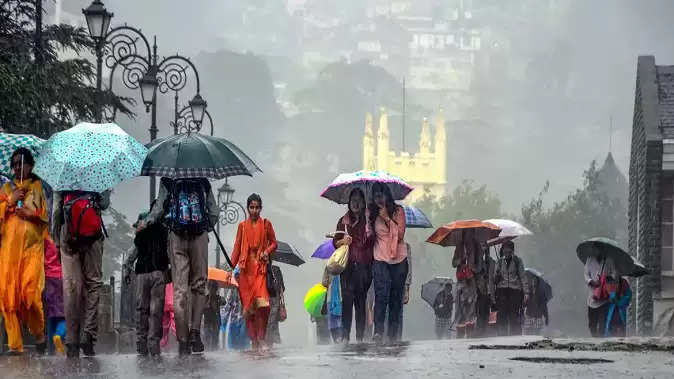 In Himachal Pradesh, there has been a drought like situation due to insufficient rains for a long time. According to the report released by the Meteorological Center Shimla, the state has recorded the lowest rainfall in 19 years in April. From 1st to 30th April, the state received less clouds than normal minus 89 percent. Only 7.3 mm of rain has been received in April. This is the lowest since 2004. During this, there was a severe shortage of rain in all the districts of the state. Throughout the month, people have to bear the brunt of the heat in the plains as well as in the hilly parts. Heat wave conditions also prevailed in Una, Dharamsala, Bhuntar, Kangra and Mandi in April. 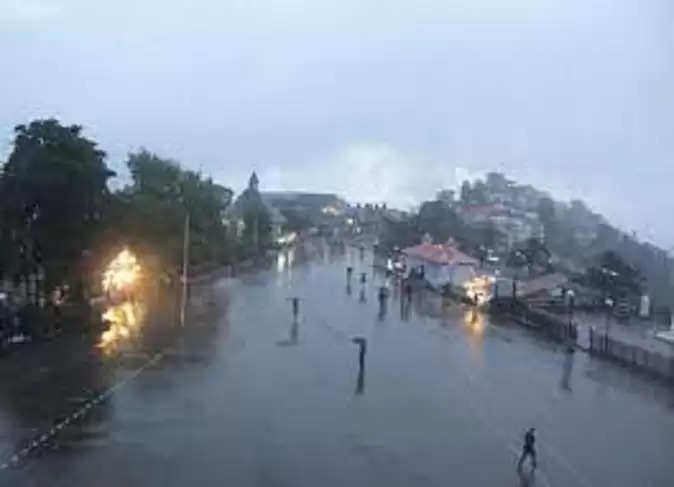 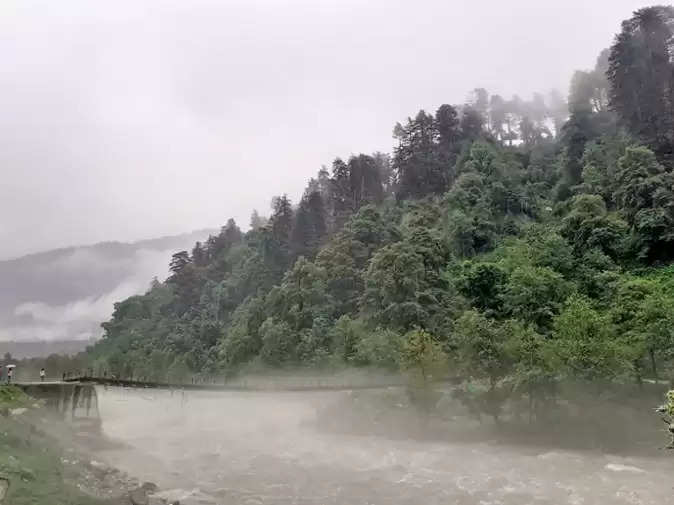 How will the weather be for four days
There is a possibility of rain from May 1 to 4 in many parts of the central and high hills of Himachal Pradesh. On May 3 and 4, there is a possibility of rain in many parts of these areas. The Meteorological Department has also issued a yellow alert for the storm. In such a situation, some relief is expected. On the other hand, the weather will be clear in the lower and plains on May 1 and 2. Whereas on May 3 and 4, there may be rain at one or two places.