Weather of Delhi: Mercury will rise further today, heat wave expected at the end of the week, possibility of thunderstorm after two days 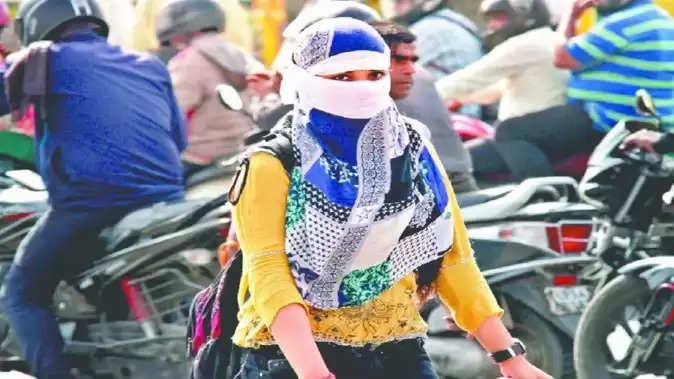 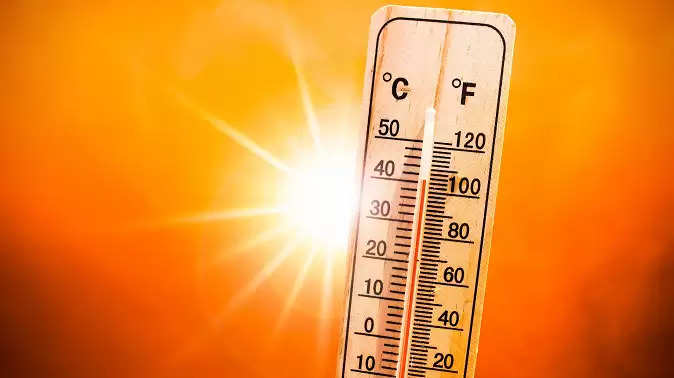 According to the Meteorological Department, the maximum temperature was recorded above 42 degrees in many parts of Delhi, with Najafgarh being the hottest at 42.6 degrees Celsius. The humidity level in the air was 18 to 42 percent. An official of the Meteorological Department says that in the coming days, the maximum temperature in some parts of Delhi is likely to reach 46 degree Celsius. A heat wave warning has been issued in the capital from April 28. 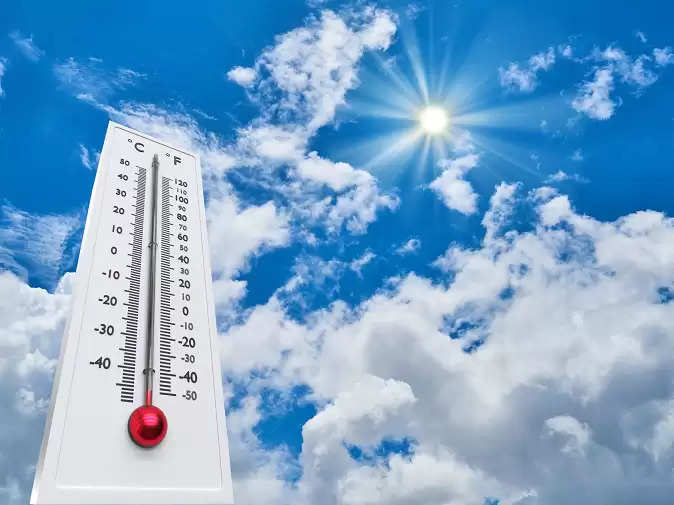