Weather Update: Western Disturbance becomes active, it may rain in many states 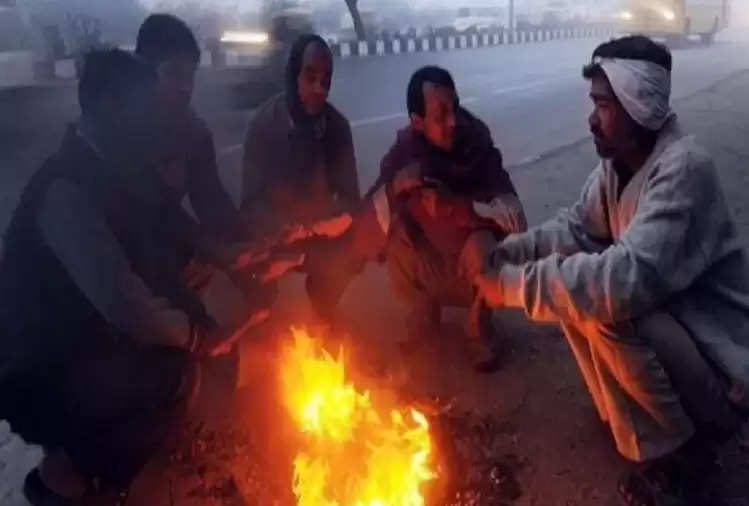 The winter season and above all this severe cold are making life difficult for the people. It is becoming difficult for people to come out of their homes in this harsh winter. The situation has become such that people are not chained by cold even during the day. People are feeling melting outside even in the sun. Along with this, the blanket of fog has also spread a lot.

According to the Meteorological Department, at present 2 western disturbances have become active. Due to this, a cyclonic circulation is likely to form on Wednesday. In such a situation, there are chances of good rains in the Western Himalayan region. On the other hand, there is a possibility of rain in Punjab, Haryana, Western Uttar Pradesh, and adjoining areas due to the activation of Western Disturbance.