Weather Update: Weather will change in Bihar from today, Possibility of heavy rain in these districts... 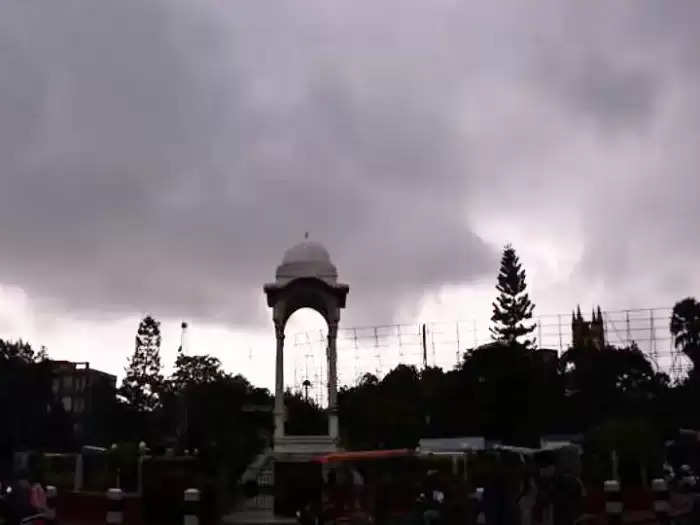 Weather Report 18 July 2022: The weather is going to change in Bihar from Monday. On the other hand, farmers will be able to plant on the other hand if people will get relief from the heat. Meteorological Center Patna has given information about this. The Meteorological Department says that on Monday, the weather of the state including the capital Patna will remain cloudy. There is a possibility of partly rain at some places and thunderstorm and thunder at one or two places. On Monday, the movement of clouds will continue in different parts of Bihar. 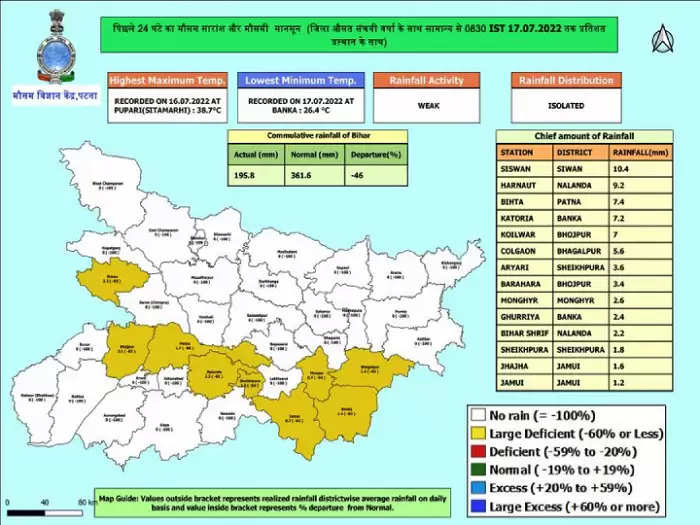 At the same time, the Meteorological Department has expressed the possibility of heavy rain in five districts of the state on Tuesday 19 July. An alert has also been issued regarding this. These five districts include East Champaran, West Champaran, Sitamarhi, Sheohar and Madhubani. Heavy rain may occur at one or two places in these districts. The weather pattern will change in the state till Thursday. Rainfall will be less in South Bihar than in North Bihar. 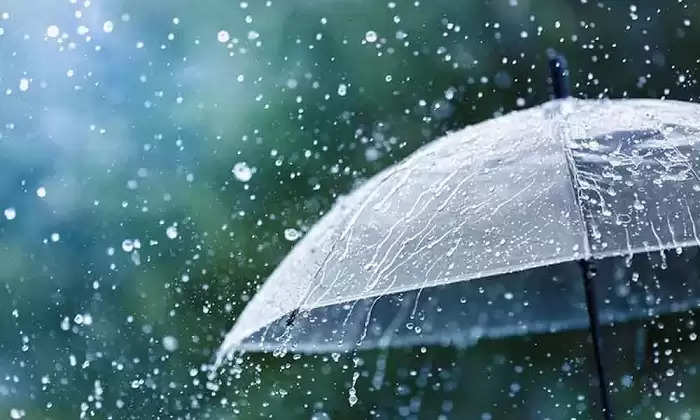 Farmers start planting
Due to the lack of rain in the state, the farmers were the most troubled brothers. They needed good rain for planting. In such a situation, now according to the information given by the Meteorological Department, farmers can start planting from Tuesday. This has also been said by the Meteorological Department. There is a possibility of increase in rainfall in the state from Tuesday.