Weather Update Today: There will be rain in the states adjacent to the Himalayas, forecast of heavy rain in the Northeast.. 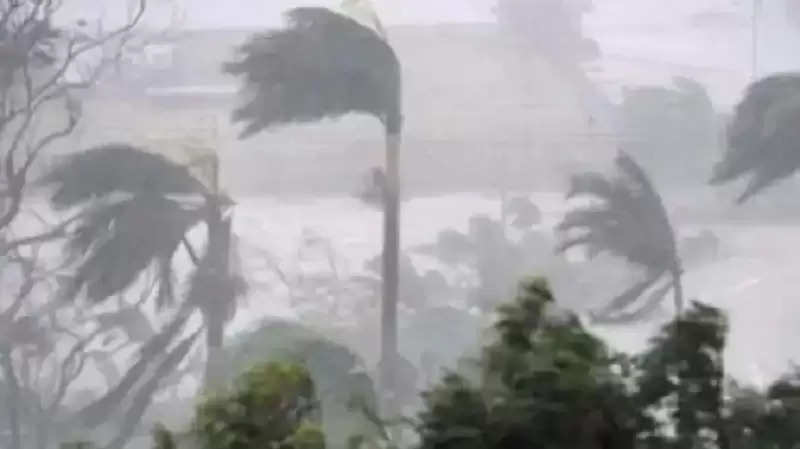 Monsoon is reaching its final stage. It has reached close to the foothills of the Himalayas. At the same time, there is a cyclonic circulation from South Tamil Nadu to Karnataka, Madhya Pradesh via Madhya Maharashtra. Under the influence of these two weather systems, apart from the states adjoining the Himalayas, there may be light or heavy rains for the next four days in the adjoining states. 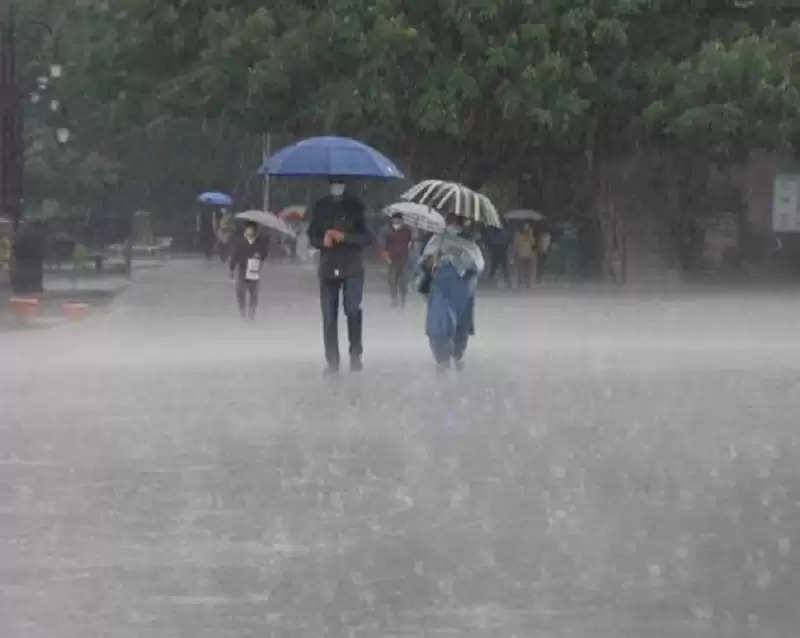 The Meteorological Department has forecast that rain may occur in the Western Himalayan region, Jammu and Kashmir, Himachal Pradesh, and Uttarakhand. Apart from this, heavy rains are likely to continue over West Bengal, Sikkim, and Northeast India. Moderate rain is also expected over Nagaland, Manipur, Mizoram, Tripura, Arunachal Pradesh, Assam, and Meghalaya. But the rain will be less in western and central India of the country.

It rained here in the last 24 hours
According to private weather agency Skymet, heavy rainfall occurred at some places in Assam, Meghalaya, parts of Arunachal Pradesh, Sikkim, and Sub-Himalayan West Bengal.

At the same time, there was heavy rain at some places in the foothills of Uttar Pradesh and Bihar, Madhya Maharashtra, Karnataka, and Interior Tamil Nadu of Kerala.

Light rain was also recorded in some parts of West Uttar Pradesh, North Punjab, and Gujarat. 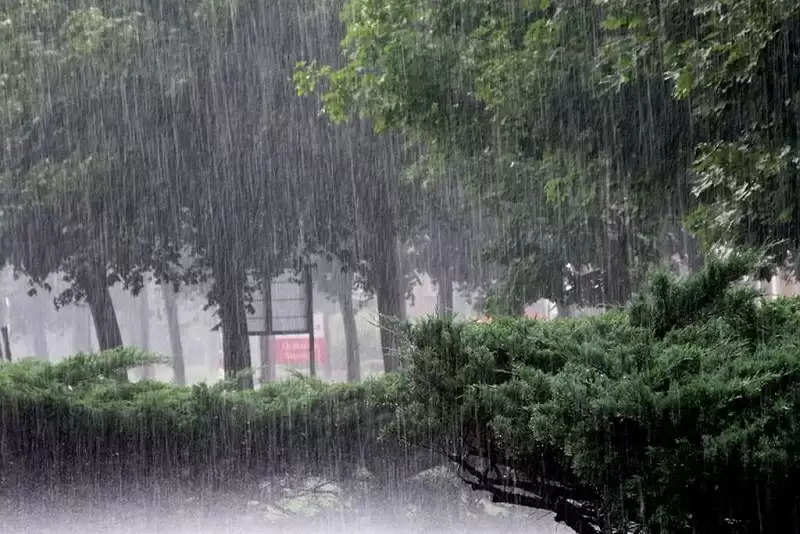 It might rain here
Light to heavy rain is possible in the foothills of Uttar Pradesh and Bihar, Madhya Maharashtra, and parts of Karnataka, Kerala, and Tamil Nadu.

Light rain has been forecast in some areas of North Punjab, Odisha, Telangana, and Gujarat.