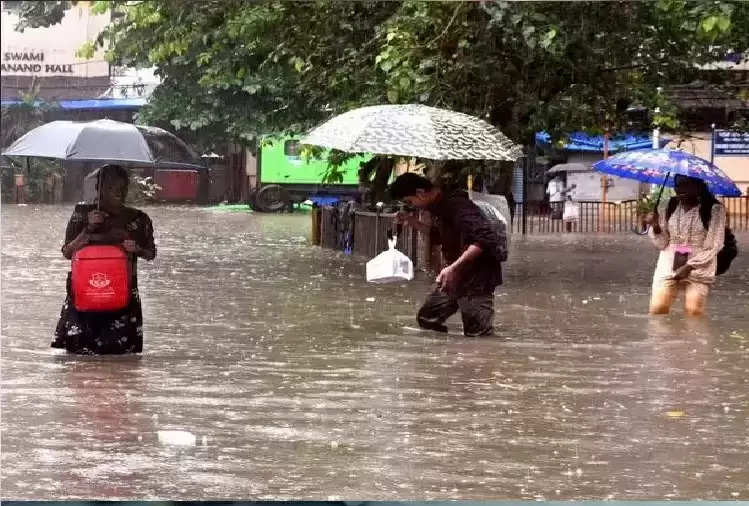 The Meteorological Department has predicted a decrease in the activities of Monsoon rains in Rajasthan in the coming days. However, in the last 24 hours, the state has received moderate to heavy rains in many places.

According to this, rain activities will reduce over most parts of East Rajasthan from Friday itself and there is a possibility of light rain at isolated places only for the next three-four days.

At the same time, the weather is likely to remain mainly dry in most parts of West Rajasthan from September 17. Monsoon has been very good this time in Rajasthan and most areas have recorded above-normal rainfall.