Weather Update: Rainy season in many states of the country, rain may occur in Rajasthan 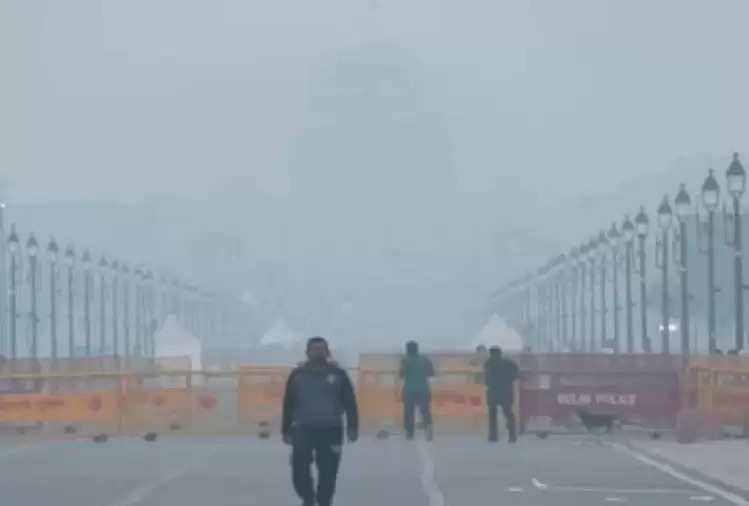 The weather is going on in winter and in this season the cold air feels as if some needles are pricking it. Meanwhile, it is raining more. Rain has been seen in many states of North India. Not only this, it is raining in many places in Rajasthan as well.

According to the Meteorological Department, there is every possibility of rain in many districts of East Rajasthan. In such a situation, winter will increase once again. Even today, a light drizzle is going on in Jaipur. Meanwhile, it is cloudy and cold wind is blowing. If we talk about Himachal Pradesh, the situation there too has been warned of heavy rain and snowfall.

If reports are to be believed, the weather will remain bad in Himachal Pradesh for the next five days. A yellow alert has been issued for heavy rain and snowfall in many parts of Himachal Pradesh. In such a situation, once again winter will return to the plains and chill people.