Weather Update: Rain in Delhi-NCR, know how the weather will be in your state; IMD issued alert.. 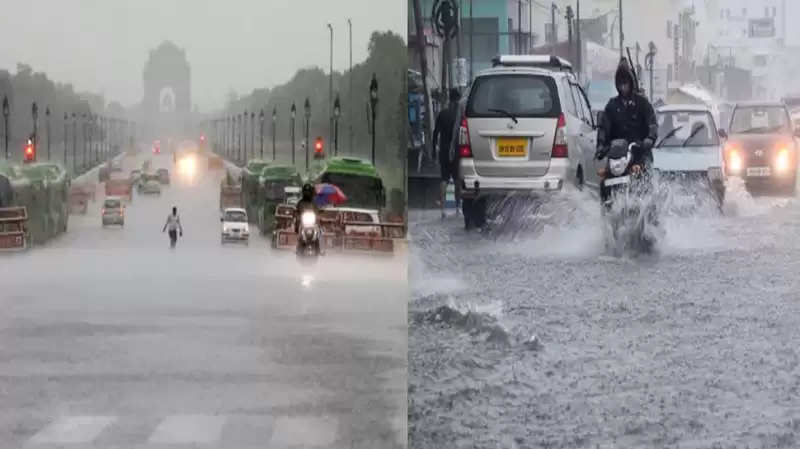 Weather Forecast Today Updates: The India Meteorological Department (IMD) said on Monday that the process of withdrawal of Southwest Monsoon will start in the next two days. Earlier, it is raining continuously in many states including Delhi-NCR. Along with this, the Meteorological Department (IMD) has issued an alert of heavy rain on September 20 in many states including Uttar Pradesh and has told that for the next three to four days, there may be heavy rain in some parts of North West India. 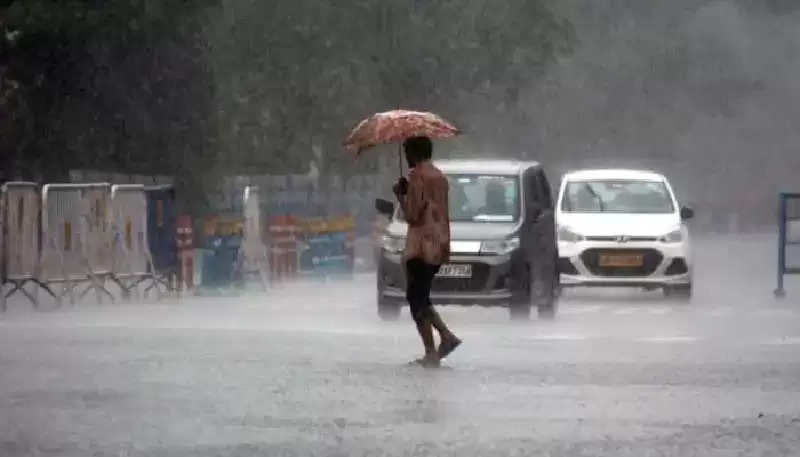 IMD issued an alert regarding rain in these states
The Meteorological Department (IMD) says that there is a possibility of rain in the coastal areas of Odisha and North Andhra Pradesh and West Bengal on 20 and 21 September. The IMD has predicted heavy rains in Vidarbha, Chhattisgarh and East Madhya Pradesh on September 20, 21 and 22. Apart from this, the Meteorological Department has issued an alert regarding rain in Jammu and Kashmir, Himachal Pradesh, Uttarakhand, Uttar Pradesh, Bihar, West Bengal, Odisha, Jharkhand, Mizoram, Meghalaya, Madhya Pradesh and Chhattisgarh in the coming three days. A yellow alert has been issued for these states, where it may rain in the next 24 hours.

Temperature drops after rain in Delhi-NCR
Delhi-NCR is receiving light rain since morning today (September 20), after which a drop in temperature has been recorded. The temperature of Delhi has reached 25 degrees, which was around 29 degrees yesterday morning. At the same time, the temperature has also dropped in Uttarakhand and today the temperature here is likely to be around 20 degrees.

Chance of getting cold ahead of time
The process of withdrawal of monsoon will start in the next two days, before the rains in many states have cooled the weather. Experts say that due to the last rain of the season, cold is likely to come soon. Let us inform that the first snowfall of this season has occurred in Badrinath Dham and Hemkund Sahib of Uttarakhand and the rainy season is also continuing on the mountains. After the snowfall, the surrounding states are expected to get cold before time.

Heavy rain wreaked havoc in Nainital
In Uttarakhand's Nainital district, two persons died while three houses were damaged in incidents due to heavy rains in the last two days. Sub-Inspector of Police Ramesh Bhura said that a person named Pankaj Thapa drowned while crossing a rain-buried drain near Haldwani, whose body was found 20 hours later on Monday. Besides this, a boatman of Diwan Ram in Nainital fell into the lake and drowned while taking out the water in his boat on Sunday.

Heavy rain in Odisha due to low pressure area
Heavy rains were recorded in various parts of Odisha on Monday as the cyclonic circulation over the Bay of Bengal turned into a low pressure. The meteorological office in Bhubaneswar said that the weather system present in the morning over North West Bay of Bengal is likely to move towards Odisha coast by turning into an apparent low pressure in the next 24 hours. The Meteorological Office said that due to its effect, there is a possibility of heavy rain and thunderstorms in the entire state till Wednesday.

Heavy rain warning for next 3 days in Odisha
The Meteorological Department (IMD) has warned of heavy rain in Odisha in the next three days due to the low pressure area. An area of ​​low pressure is expected to form soon. A bulletin said that the cyclonic circulation over north and central Bay of Bengal had formed on Saturday and under its influence, a low pressure area will form over the northwest part of the sea till Tuesday. The Meteorological Department has issued a yellow alert for Monday at some places in Puri, Kalahandi, Kandhamal and Ganjam. 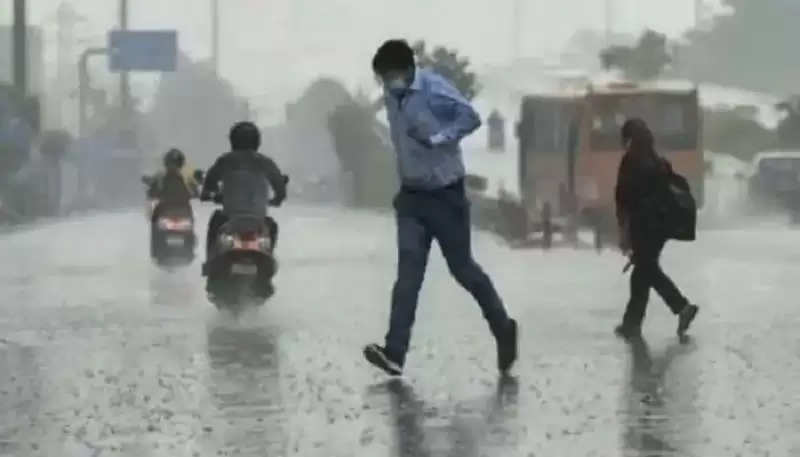 According to the department, India had received seven per cent excess rainfall, but eight states including Uttar Pradesh and Bihar received less rainfall, which may reduce agricultural production in this kharif season. Jharkhand, Delhi, Punjab, Tripura, Mizoram and Manipur are the other states which have recorded less rainfall.