Weather Update: Probability of heavy rain in these states for the next 4 days, Schools closed in Telangana till July 16 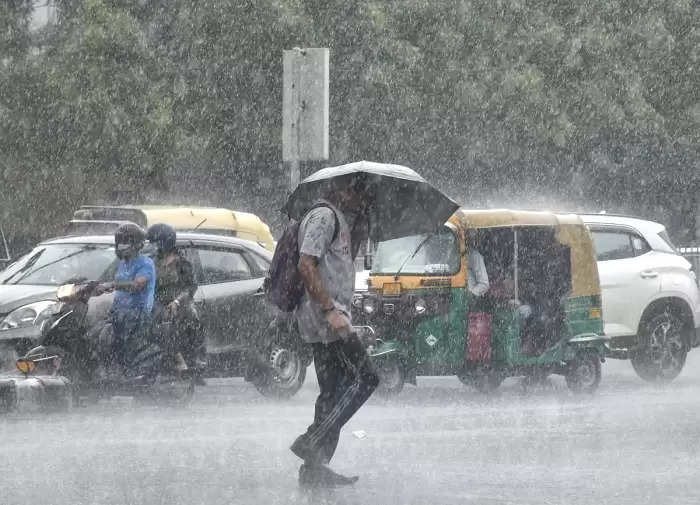 The rainy season has started in all the states of the country. Somewhere it is raining sporadicly and at some places. After Assam, rain has become a disaster for the people in Gujarat and Maharashtra. Due to rain in both these states people are losing their lives. At the same time, the people of Gujarat and Maharashtra are still not getting relief from the rain. The Indian Meteorological Center informed by tweeting on Wednesday that there is a possibility of very heavy rainfall in West Madhya Pradesh and Telangana on the 14th. On the other hand, there may be heavy rain in East Madhya Pradesh on 13th and 17th July, Vidarbha on 14th and 17th, Chhattisgarh on 16th and 17th, Odisha during 13th to 16th July. However, people of Uttar Pradesh and Bihar will still have to wait for good rains. 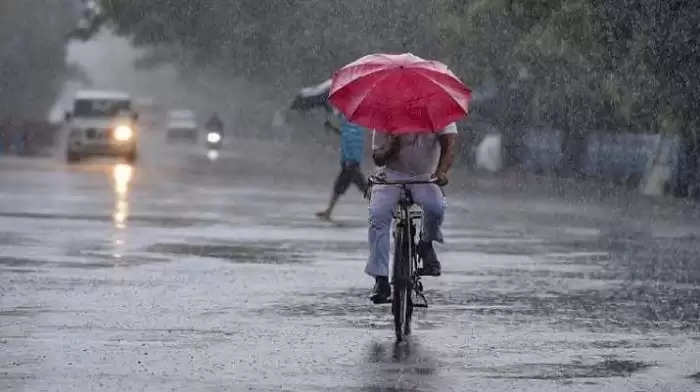 According to media reports, IMD has told that the monsoon clouds are leaving the northern region and moving towards the south in the lower atmosphere, due to which UP and Bihar are getting less rain. At the same time, rain is continuing in other northeastern states including Meghalaya, Manipur. Yellow alert has been issued for rain for 5 consecutive days. Rain alert has been issued in many districts of Odisha. Apart from this, there may be rain in Konkan and Goa, Madhya Maharashtra and Gujarat region on 15th. There is a possibility of isolated heavy rainfall over Uttarakhand on 13th, 14th, 16th and 17th in Himachal Pradesh, Punjab and Haryana on 13th and 14th. 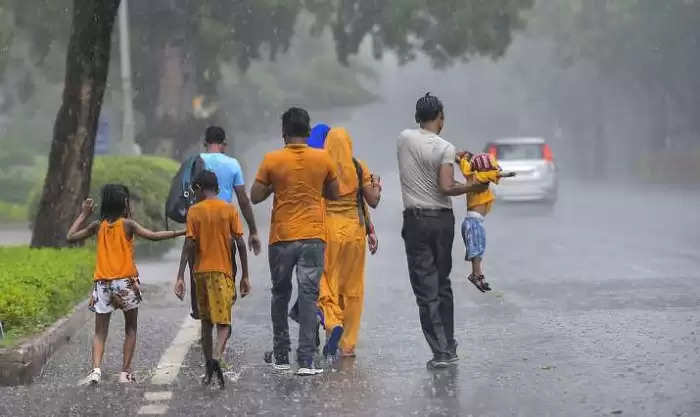 During July 13 to 15, there may be rain in West Uttar Pradesh and Rajasthan. As rain continues to wreak havoc in various parts of Karnataka, Chief Minister Basavaraj Bommai said on Wednesday that 32 people have lost their lives so far and Rs 500 crore will be released immediately for repair of damaged infrastructure. . On the other hand, the Telangana government extended the holiday in educational institutions of the state till July 16 in view of the heavy rains. This information has been given in a government statement on Wednesday.