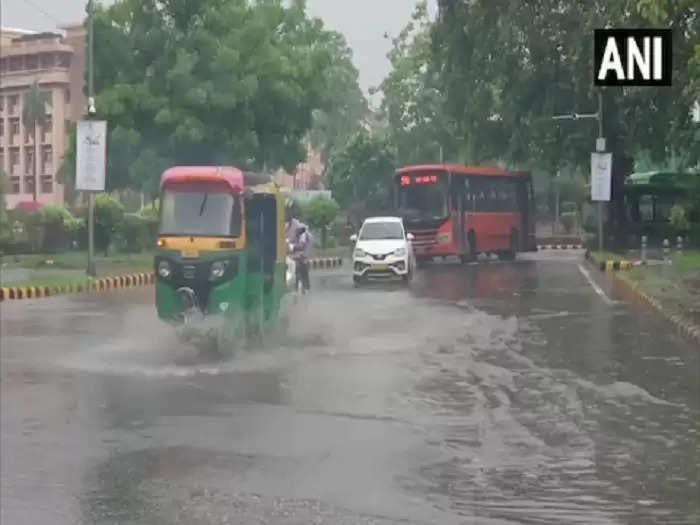 For the last few days, many states including Maharashtra and Gujarat have been receiving heavy rains, due to which the problem of flood has started. Even schools and colleges have been closed. Exams have been cancelled. However, now there is hope of relief from rain in these states. The Indian Meteorological Center has informed by tweeting that from July 15, there is a possibility of less rain in Konkan and Goa, Gujarat region, Madhya Maharashtra and Telangana and from July 17 in Saurashtra and Kutch. On Thursday, the Indian Meteorological Center (IMD) tweeted that there was a possibility of heavy rain in Jammu and Kashmir, West Rajasthan, Punjab and Haryana on 14th. 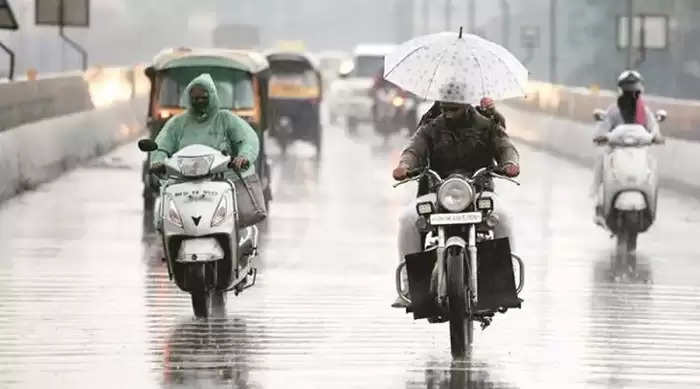 On the 14th and 15th, there is a possibility of rain in Himachal Pradesh and Uttarakhand on 14th, 15th, 17th and 18th July. Apart from this, there is a possibility of rain in Uttar Pradesh on 17 and 18 July and in East Rajasthan from 14 July to 16 July. At the same time, according to the report of Skymet Weather, today i.e. on Friday, some thunderstorms, strong winds are expected in Delhi and NCR region. Apart from this, winds with less rain may continue for the next three days. Let us inform that the Meteorological Department has issued a green alert in the national capital Delhi till July 19. 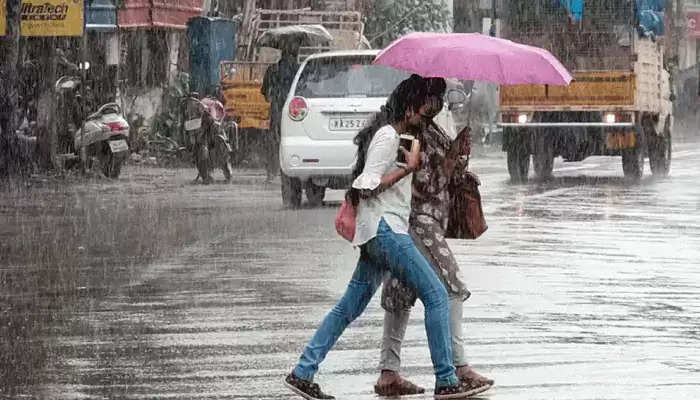 On the other hand, in the last few days in North Kerala, torrential rains and strong winds have caused huge destruction. Rivers are in spate in the state's Kasaragod, Kozhikode and Wayanad districts, forcing people to shift to shelters. Meanwhile, the Meteorological Department has predicted heavy rains in the eastern region of Malabar. Due to rains in various parts of Telangana, low-lying areas have been flooded and due to this, more than 19 thousand people have been sent to relief camps across the state.