Weather Update: Meteorological Department issued alert for 14 districts of Bihar including Patna, Know about the other states... 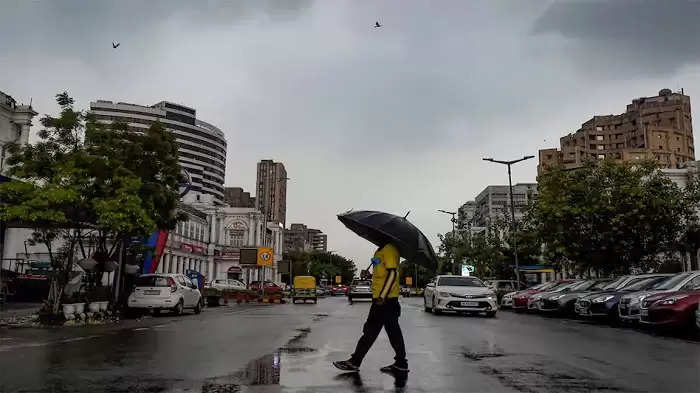 Weather Update: Many districts of the state including the capital Patna received a lot of rain on Wednesday. It can be said that after a long wait, it rained heavily in Sawan. For the next two days, an alert of thunder and thunder has been issued by the Meteorological Center Patna. Rain warning has been given in 14 districts of Bihar including Patna in 24 to 36 hours. Yellow-alert has been issued. In such a situation, an appeal has also been made to the people to be careful. 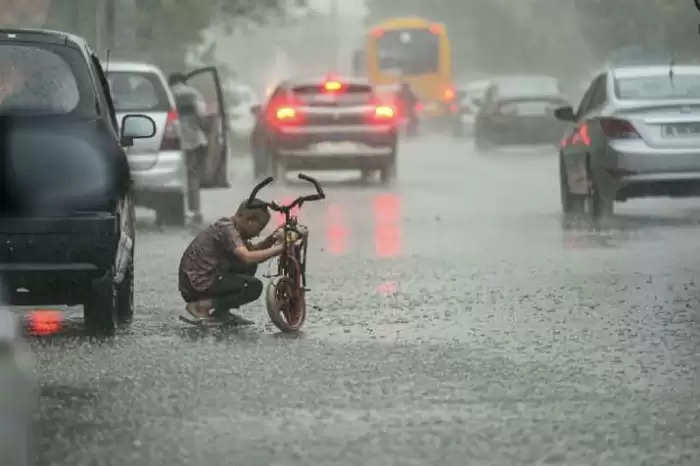 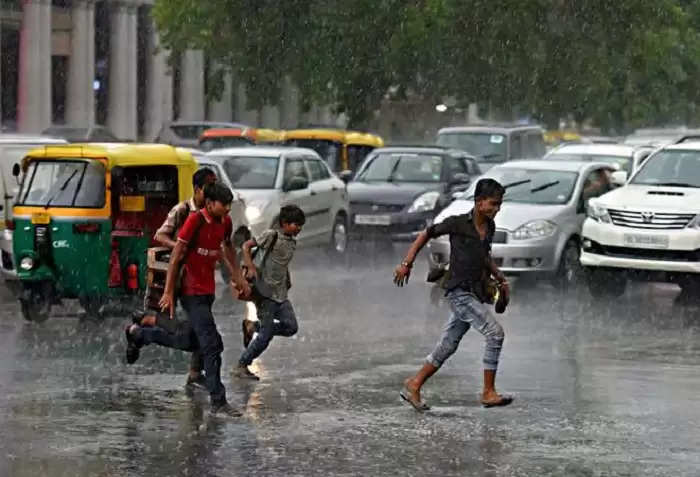 The east and south east winds are blowing across the state, due to which the circulation of moisture is continuing. A cyclonic circulation is extending from Jharkhand to Bay of Bengal region. Due to its effect, there are signs of good rainfall in the state.