Weather Update: It will rain in many states of the country from January 21 to 25, and cold winds will blow 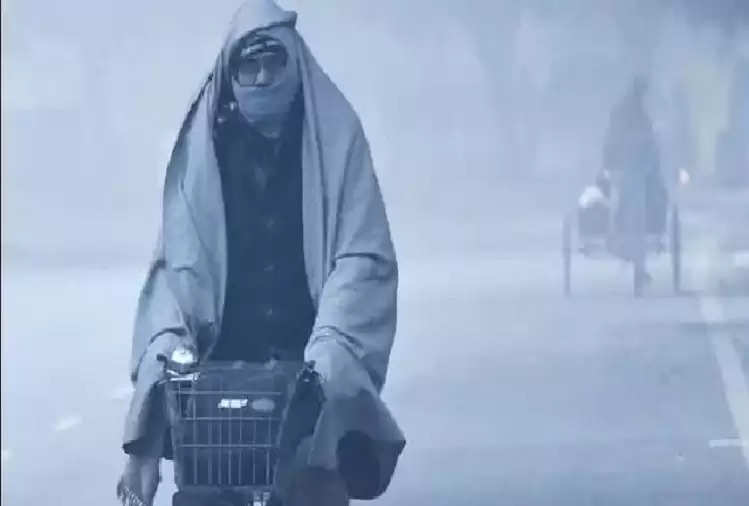 The weather is about to change once again. It is going to start raining in this bitter cold. Yes, in the further warning issued by the Meteorological Department, it has been said that now the period of Maavath will start in many states of the country. However, the condition of severe cold is still prevailing in the country.

According to the Meteorological Department, another Western Disturbance will enter North West India via Pakistan and due to this there will be rain. This disturbance will remain in North India from 21 to 25 January. Due to this, it may rain in Delhi-NCR, Punjab, Haryana, and UP. Along with this, there is a possibility of rain in Rajasthan on the 23rd and 24th.

After this rain, once again cold winds will blow which will increase the winter. According to the Meteorological Department, winds can blow at a speed of 50 km per hour, which will become a problem for people. There has been no snow yet in this winter season. Crops will also benefit from the presence of Maavath.