Weather Update: Heavy rain warning for next 5 days in 8 states including Maharashtra and Gujarat 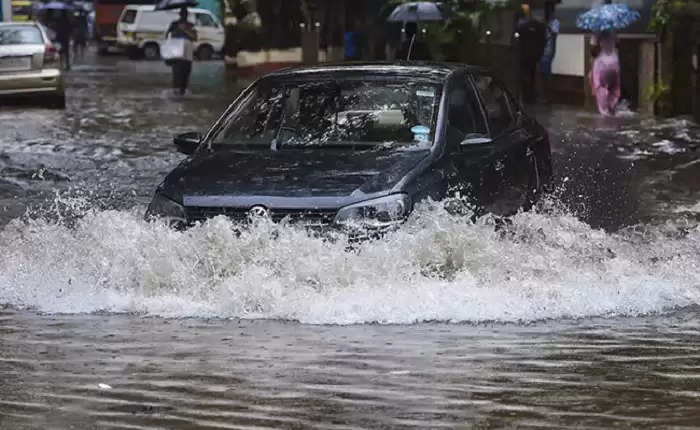 It is raining in many states of the country in such a way that people have to leave their homes and go to a safe place. Many people died and many people's houses were submerged. Although there are many states where people are still waiting for good rains. In this sequence, on Tuesday, the IMD has tweeted and informed that during the next 3 days, scattered and moderate thunderstorms will occur in Jammu and Kashmir, Ladakh, Gilgit, Baltistan and Muzaffarabad, Himachal Pradesh, Uttarakhand, Punjab, Haryana, Chandigarh, Delhi. There is a possibility of rain. On the 13th and 14th, there may be good rain in Punjab as well. 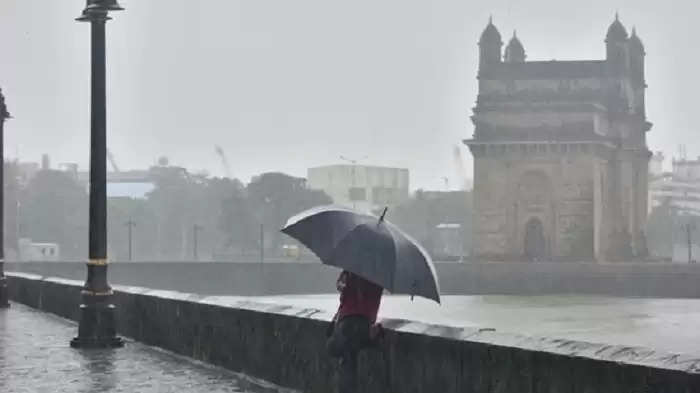 Also, there may be heavy rains in the states like Chhattisgarh, Madhya Pradesh, Odisha, Maharashtra, Gujarat, Kerala, Coastal Andhra Pradesh, Telangana, Karnataka for the next 4 to 5 days. During this time, the Meteorological Department has also issued an alert of thunderstorms. Along with this, it has also been said that there is a possibility of light and moderate rain and thunder and lightning with isolated heavy rains in all these states. The Meteorological Department has issued an orange alert for rain in Mumbai till July 14. Along with this, red alert is already going on in 4 districts including Palghar, Nashik, Pune from July 11 to July 14. 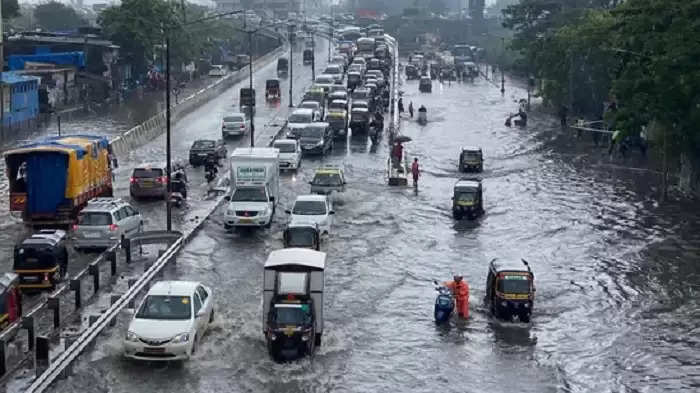 A report of the Disaster Management Department said that 13 teams of National Disaster Response Force (NDRF) and three teams of State Disaster Response Force have been deployed in the distressed districts of the state. At the same time, after rain in the national capital, a drop in temperature was recorded on Tuesday morning. According to the IMD, two mm of rain was recorded in Delhi till 8 am on Tuesday.