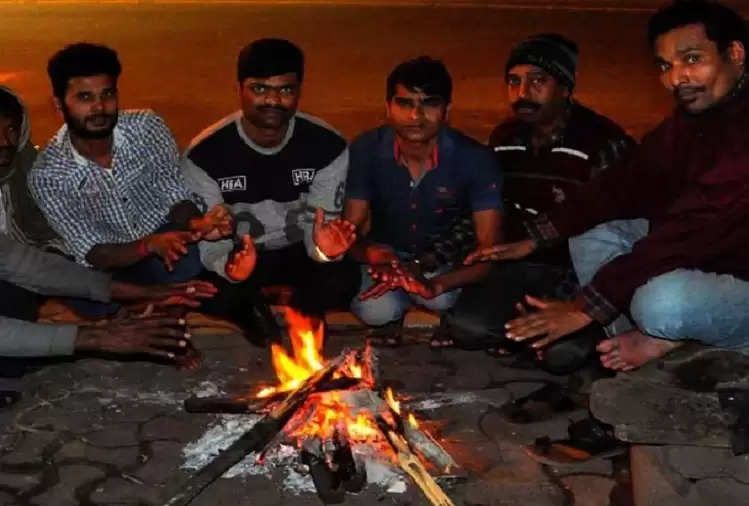 The bitter cold is troubling people once again. Where there was an increase in the temperature in the last three to four days, it decreased simultaneously, and once again the period of severe cold has started. The situation is such that in some places the mercury has dropped by four to five degrees in a single day.

If we talk about North India, the outbreak of a cold wave is going on here. The cold wave is also such that people are finding it difficult to leave their homes. Due to the cold wave, people are not getting relief from the sun. According to the Meteorological Department, the effect of fog and cold will be seen simultaneously in many states from Delhi to UP.

At present, many states of the country are facing the brunt of severe cold. There has been a further drop in the temperature in Jammu Kashmir, Himachal Pradesh, Punjab, Haryana, Rajasthan, Gujarat, and Madhya Pradesh. The cold wave is going on in such a way that people are facing problems. In Rajasthan, the temperature is running in minus in many districts. According to the Meteorological Department, there will be slight relief from the cold only after January 19.